Statewide, winter wheat harvest was behind last year and the average. 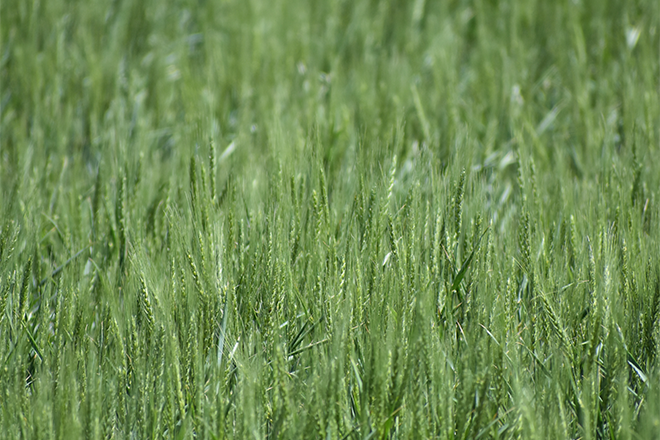 In northeastern counties, precipitation delayed fieldwork in some localities. Areas in Weld County received very heavy rain. Irrigated crops were growing quickly according to county reports. Non-irrigated crops and rangeland conditions continued to benefit from precipitation. Winter wheat was maturing, and county reports noted extremely limited harvest began in areas. Most producers were not yet harvesting. 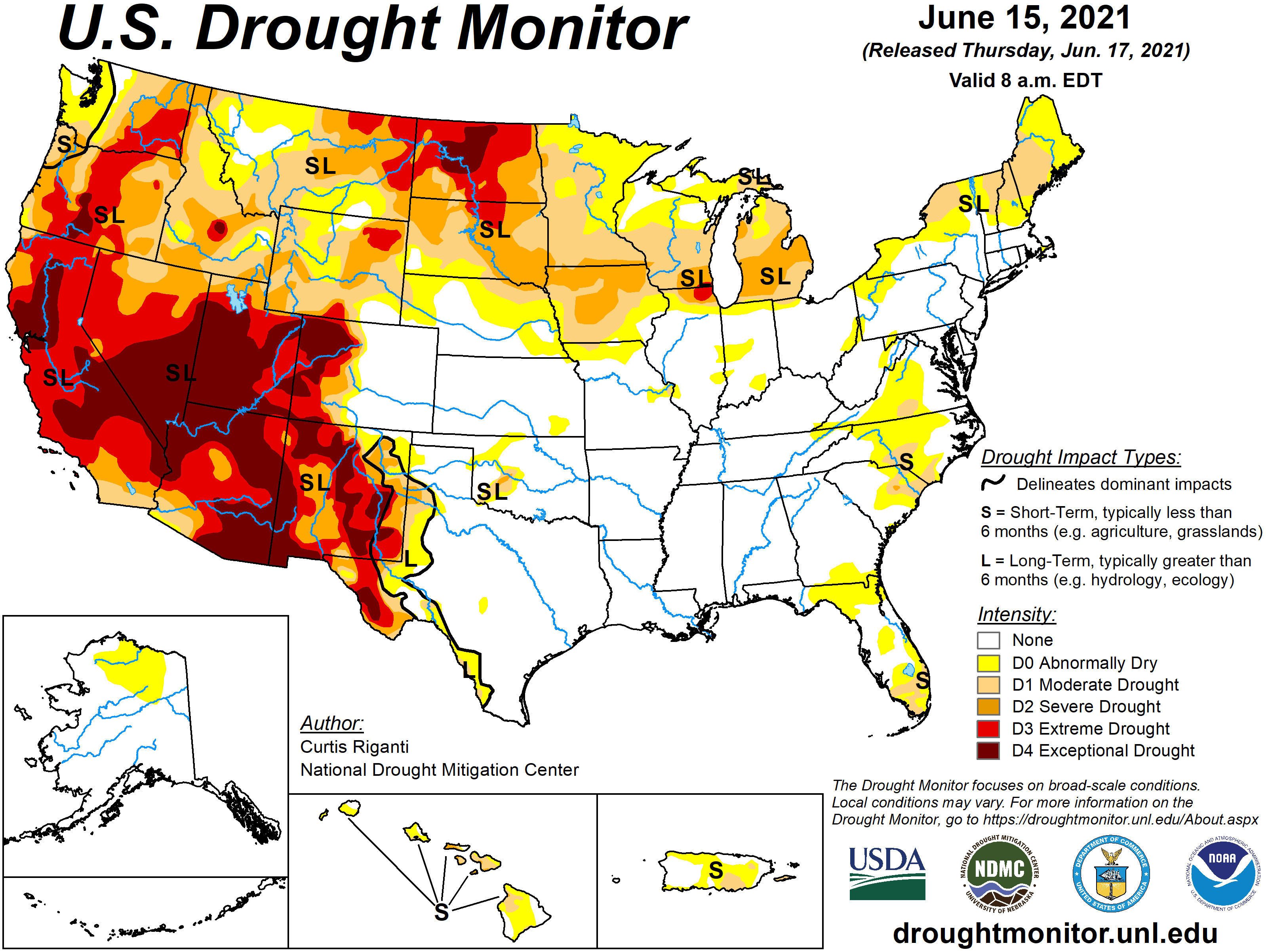 In the San Luis Valley, producers continued to evaluate hail damage received several weeks ago. Some potatoes were recovering from the damage while other fields were lost. More hail recently damaged barley and alfalfa as well. First cutting of alfalfa was nearly complete. A county report noted rain was enough to reduce hay quality in areas after it was cut and on the ground. Received moisture benefitted rangeland conditions and producers expected grazing lands to support full livestock numbers during the season.