Temperatures were mostly at or below normal for the majority of Wyoming for the week ending May 29, 2022, according to the Mountain Regional Field Office of the National Agricultural Statistics Service, USDA. 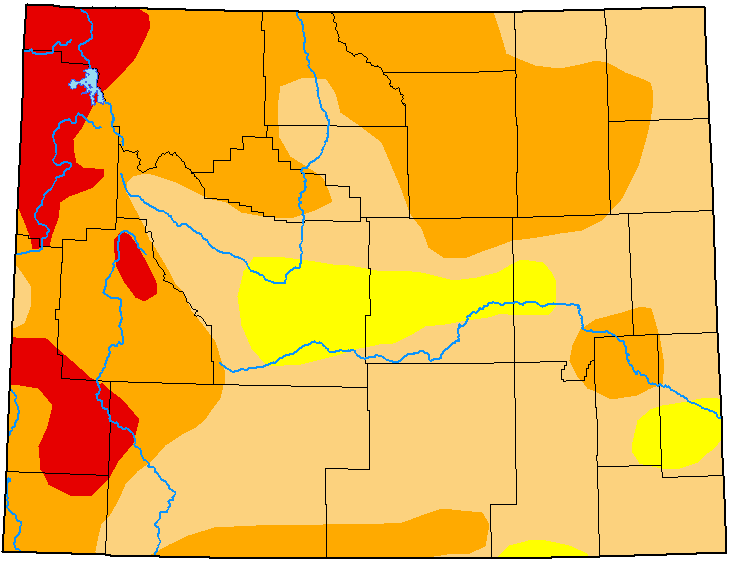 A report from Goshen County indicated crops were in good shape and recovered well after hard freezes occurred last week.

The week began with good weather in Lincoln County, but colder conditions ensued with rain and snow as the week ended. Conditions were adversely cold for the last week of May.

Soils benefitted from the light rains received in Platte County but not enough to help pasture lands or emerging crops. Temperatures remained below normal, and grasses were not growing as expected. Warmer days were needed for good growth and pivots were running in some areas.

A report from Weston County indicated last weekend was the first time this season that the entire county received moisture. A late frost damaged or killed some alfalfa fields. Wildlife were returning to their normal grazing behaviors and additional livestock losses were reported from the April storm.