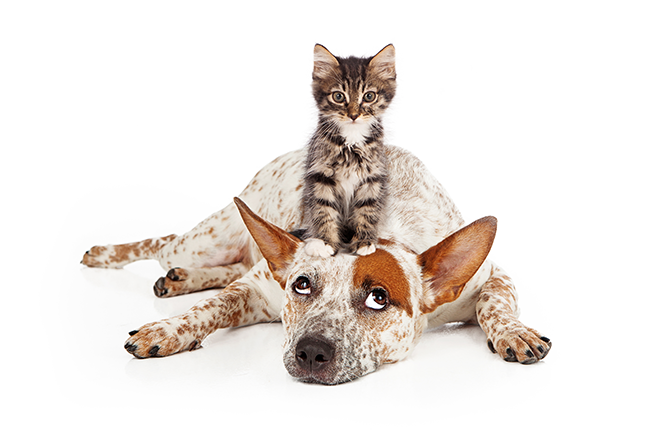 Some Colorado lawmakers are concerned for the wellbeing of dogs and cats sold in pet stores.

Under the act, inhumane animal breeding tactics and the retail sale of dogs and cats will be prohibited across Colorado. The bill also establishes standards for the care and treatment of dogs and cats by dog breeders and cat breeders.

Anyone caught in violation of the bill would be subject to penalties. To enforce this, Duran and Foote propose that breeders must undergo stricter licensing criteria to accommodate the sale of dogs and cats. Additionally, the law would bring Colorado in alignment with other states who have similar restrictions.

According to the American Society for the Prevention of Cruelty to Animals, some 300 local governments and states including California and Maryland have similar laws. The society states that the trend to offer laws like these is growing across the United States.

Advocates for the bill include The Humane Society and a variety of animal rights NGOs and activists. The Pet Industry Joint Advisory Council and other pet store industry activist groups are expected to lobby against the bill.

The bill is scheduled to be heard in a committee February 4.

The legislation comes after a pet store in the Chapel Hills Mall in Colorado Springs went viral in April 2019 after a group of teens posted a Snapchat video of an unnamed employee roughly handling a puppy.

"We found this behavior to be unacceptable and the employee has been terminated," the pet store management said via a statement posted to Facebook after the video circulated the internet.