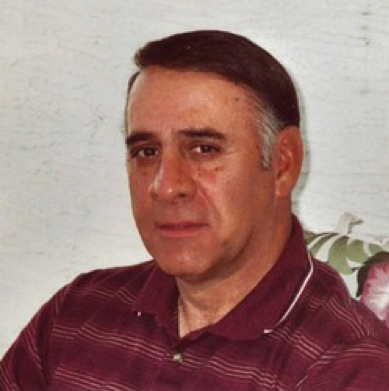 He was preceded in death by his parents, John T. Horber II and Medrith Horber; and sister, Joy Thayer; father-in-law, Frank Richards.

In lieu of flowers, memorial contributions may be made to the First Presbyterian Church or Las Animas/Bent County Golf Course in care of Horber Funeral Chapel, P.O. Box 431, Las Animas, CO 81054.