EarthTalk – What’s the latest update on the Paris Climate Agreement?

What's the latest update on the Paris Climate Agreement? Have the participating nations been meeting their interim goals? Is the U.S. completely out of it?

Global warming has already started to change the face of the planet, and international negotiators are doing all they can to marshal the world's resources to hold steady against accelerating the output of carbon emissions while we transition to renewable forms of energy. The Paris Agreement, signed by 195 countries in December 2015, calls on the signatories to voluntarily commit to reducing their greenhouse gas emissions in line with the overall global goal of limiting temperature increases to 1.5 degrees Celsius by the middle of the century. 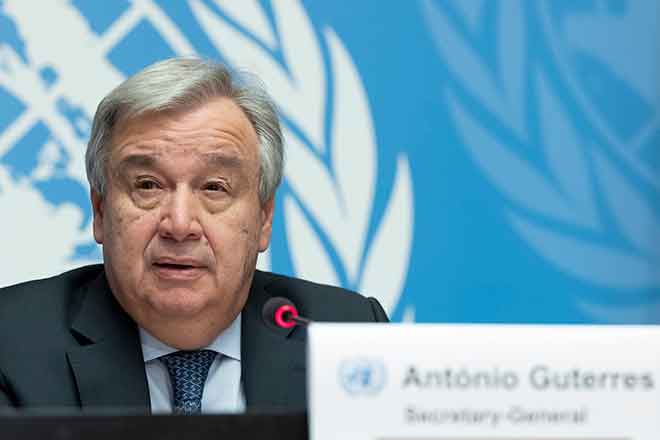 Negotiators from the Obama administration were instrumental in creating the terms and language of the Paris Agreement, emphasizing inclusiveness by allowing participating countries to set their own emissions reductions goals instead of being forced to meet mandatory reductions handed down from the United Nations (UN). President Obama wouldn't have had the votes in Congress to get legislative approval for the country to join the Paris Agreement, so he signed it into law via Executive Order, committing the U.S. to its own voluntarily derived emissions reductions through early November 2020.

But when Donald Trump took the White House, he made good on his campaign threat to pull the U.S. out of the Paris Agreement. While we are technically still party to the agreement until November 2020, Trump has effectively pulled the plug on planned U.S. efforts to cut emissions in line with promises made at Paris back in December 2015. Trump's rejection of the Clean Power Plan and other Obama-era policies means there is no way the U.S. can make good on those promises.

Regardless, all the other nations of the world continue to join forces in an unprecedented show of solidarity in trying to augment their Paris commitments with even stronger cutbacks on fossil fuels and more moves to cheaper and cheaper renewables. And while the U.S. remains the only outlier on the Paris Agreement, critics point out that many European nations are way behind on their projected carbon reduction goals, especially given that the first cliff of 2020 is right around the corner. (Ironically, the U.S. has been rapidly reducing its carbon footprint given the glut of cleaner-burning natural gas due to the fracking boom.) Check out how different countries around the world stack up on carbon emissions reductions via the free Climate Action Tracker website.

Beyond the fact that many signatory nations have slacked on their climate goals, environmental leaders worry that the pledges made in 2015 are now already too low to prevent cataclysmic climate change. This is partly why the UN has called the leaders of the world to New York City during the third week of September to step up their commitments initially made almost four years earlier.

Given the potentially existential imperatives, UN Secretary General Antonio Guterres is telling those attending the late September summit to leave their "beautiful speeches" at home and come instead with "concrete plans [and] clear steps to enhance nationally-determined contributions by 2020 and strategies for carbon neutrality by 2050."