EarthTalk – What is the “Field of Dreams” ecology restoration theory?

What is the "Field of Dreams" ecology restoration theory?

The "Field of Dreams" hypothesis is a premise that restoration ecologists use to support arguments in favor of restoring plant diversity in that doing so will also lead to the return of wildlife. The hypothesis name comes from the 1989 film of the same name in which Kevin Costner heeds the "if you build it, they will come" call, building a ballfield in his cornfield which leads to all-stars from the ages showing up for an epic game. Conservationists would like to believe they can do similar things with land by reintroducing native plants so that animals will also return given the more hospitable surroundings.

"The Field of Dreams stems from the notion that all one needs is the physical structure for a particular ecosystem, and biotic composition and function will self-assemble..." reports Robert Hilderbrand of Brazil's Laboratorio de Ecologia e Restauracao Florestal. 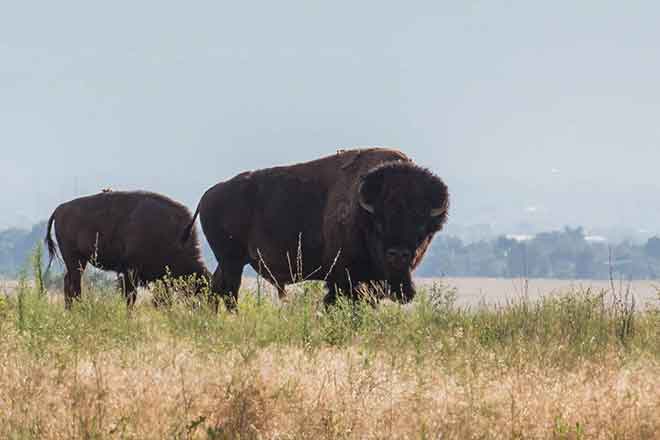 Restoring plant biodiversity is an important part of ecological restoration no matter what, but researchers have found time and again that animals returning is far from guaranteed, given the many factors at play that will dictate a different outcome from the original composition restorationists are trying to replicate.

"Restoration sites do become re-vegetated, but may be of different species composition and degree of cover," says Hilderbrand. While revegetating a disturbed site is no doubt the best course of action if the goal is ecological restoration, expecting the same native wildlife species to return in similar numbers as before is unrealistic; more likely a new makeup of species will develop based on more recent influences.

Indeed, a recent study at Northern Illinois University (NIU) looking into best practices for restoring tallgrass prairie in the Midwest found that replanting alone is not enough to attract wildlife to return, thus debunking the Field of Dreams hypothesis. The researchers studied 17 plots of restored tallgrass prairie in the Nature Conservancy's Nachusa Grasslands in Franklin Grove, Illinois, measuring biodiversity in snakes, small mammals and ground and dung beetles in response to different management techniques.

They were surprised to learn that replanting alone was a poor indicator for future animal biodiversity. Much more effective ways to bring wildlife back included prescribed burns as well as the reintroduction of bison, a keystone species that affects everything else up and down the food chain. Overall, these "active" management strategies were some six times more effective at bringing back native snakes, small mammals and beetles than just reseeding and waiting for the wildlife to return.

"Seeding alone gets us started, but extra management super-charges the animal communities that are critical to maintaining healthy prairies," says Pete Guiden, a post-doctoral researcher at NIU and lead author on the study. Granted, replanting and tending a disturbed site will likely bring back a semblance of the former wildlife there if we have decades or longer to wait. But conservationists wanting to see results in our own lifetimes are better served augmenting such a strategy with more "active" restoration techniques.