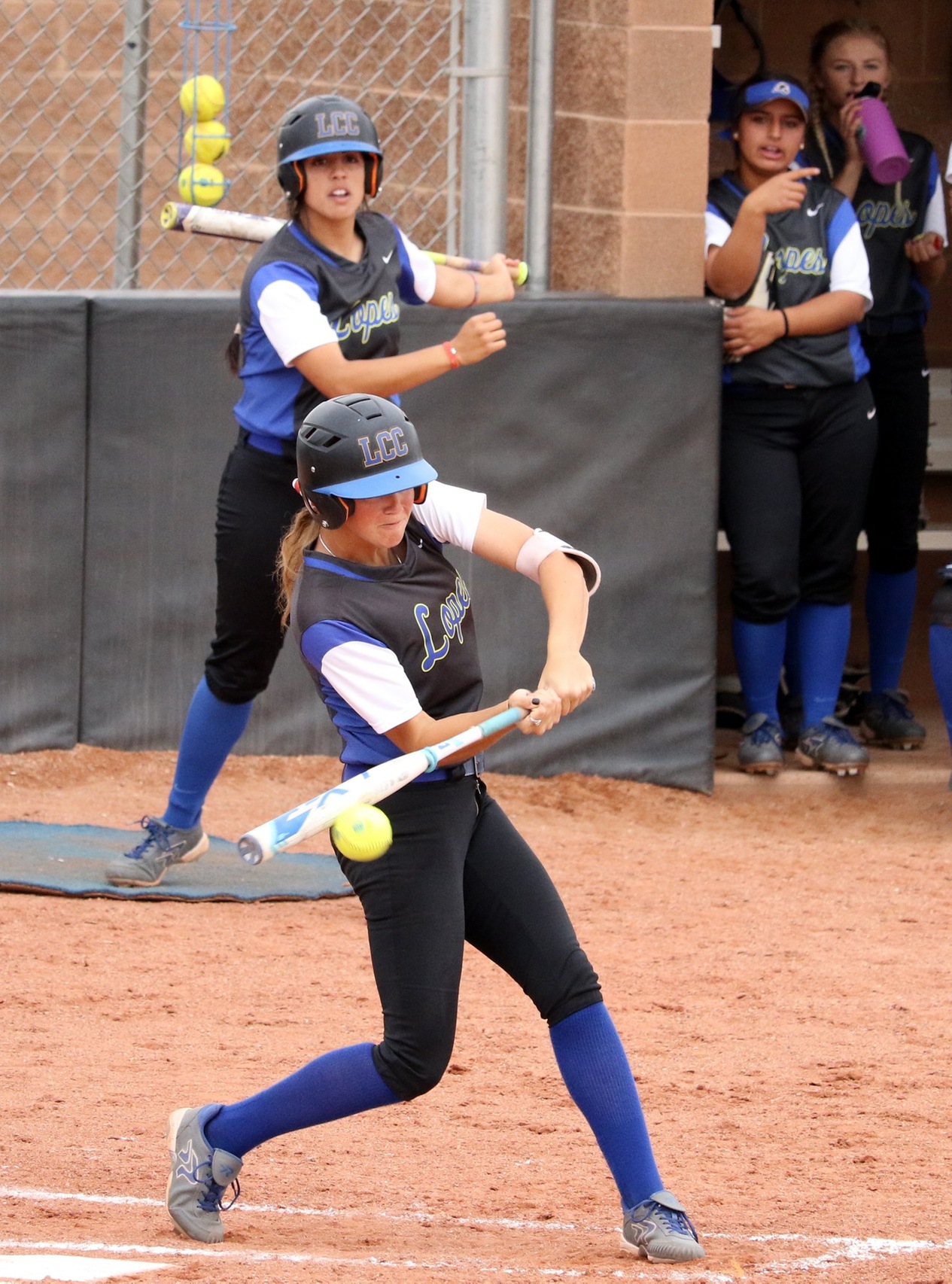 Royer played two years for LCC, splitting time as a pitcher and infielder. The Berthoud, Colorado, native also received Region IX honors as a utility player and was named Region IX Player of the Year for the 2017-2018 season. 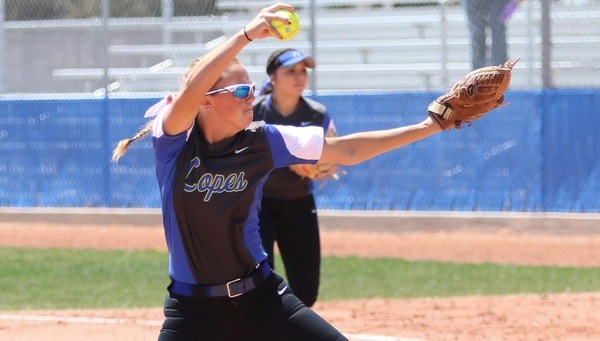 Her outstanding sophomore season built off her 2016-2017 freshman performance, where Royer received Region IX honors as a pitcher and was also named Region IX Freshman of the Year.