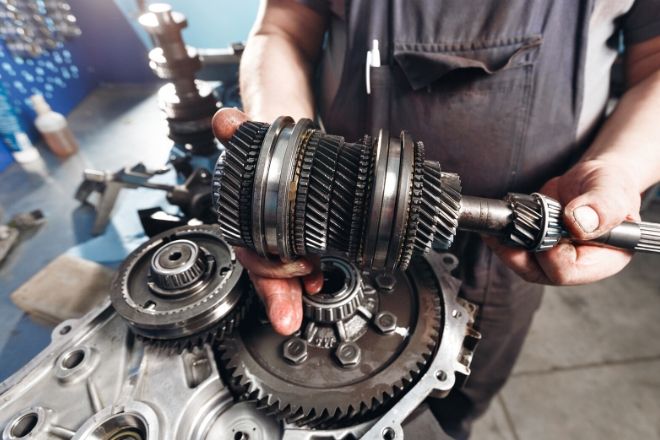 The fastest way to go broke is by paying for car repairs. There isn't much on a car that is cheap to fix these days. Car companies have been adding technology, bells, and whistles to their cars for years, making them more like a rolling supercomputer rather than a simple mode of transportation. Funnily enough, though, the most expensive car repairs are still the low-tech ones. Problems with the engine are going to cost you big bucks and are still at the top of the list. Here is a list of some of the most expensive car repairs for you to worry about.

When hybrid cars hit the market, millions of prayers for an alternative vehicle were answered. People raced to buy a hybrid and start saving the environment and money on gas. The batteries for hybrids and fully electric cars are expensive, though. Replacing a faulty one will cost around six grand. Most batteries will die within ten years; so, if you have a hybrid, know that bill is coming soon.

Transmission problems will stop any car immediately, so you better know the warning signs or else you risk having to replace it. Without a functioning transmission, the wheels on any vehicle cannot turn. It is a complex system of plates and gears attached to the motor underneath the car. Part of the reason it's so expensive is the location. It's tough to get at and remove and even harder to repair.

The camshaft controls how the engine brings in air. It is a vital engine component that can become dirty and get jammed up with dirt. Repairing a camshaft takes a ton of labor over many hours. A mechanic must remove lots of parts just to get at the camshaft, and all that has to be replaced later. Regular oil changes and valve cleanings will keep it clear.

If you've ever heard the expression "blown a gasket," then you're going to find out what it means. When a person blows a gasket, steam and heat shoot out their ears; well, the same thing happens when a car does. When a head gasket blows, it sprays coolant and oil, white smoke comes from the engine, and the engine overheats. While the gasket itself is cheap to purchase, it takes a lot of labor to replace the camshaft.