New study: most Americans’ hearts not in great shape 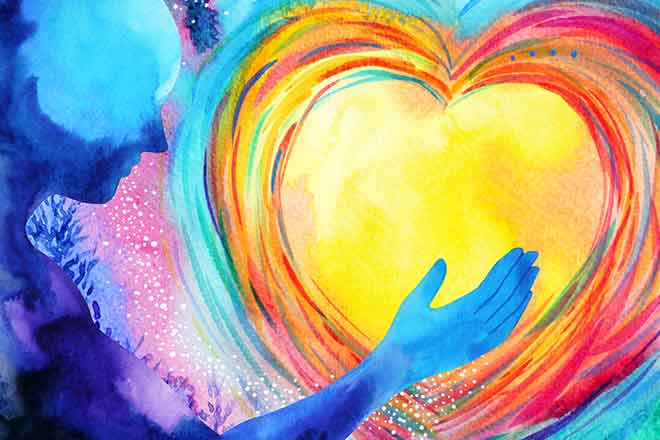 (Greater Dakota News Service) Good heart health is associated with avoiding a range of medical issues. But new research shows only one in five Americans has optimal cardiovascular health.

This summer's new study, appearing in the journal Circulation, used the American Heart Association's new "Life's Essential 8" scoring system. It found that 80 percent of adults landed at a low or moderate level.

Dr. Dave Kapaska is the retired president and CEO from Avera McKennan Hospital in Sioux Falls, South Dakota. He said providers face a challenge in motivating patients to embrace healthier lifestyles, but he added there are other things beyond a person's control.

"Genetically, [and] there certainly are socioeconomic realities that occur," said Kapaska. "And all of these things fold together to make it a very complex, interrelated challenge."

Kapaska volunteers with the AHA as co-chair of its South Dakota Cabinet for Medicaid Expansion, part of a broader coalition to expand Medicaid in the state. The question goes before voters this fall.

But the coalition notes the federal government covers most of the expansion costs. And Kapaska said expanding coverage so more South Dakotans can avoid chronic health issues such as heart disease, shouldn't be viewed as a handout - but rather a way to strengthen the state's workforce.

"These are people that are working," said Kapaska. "Every one of those people that we can keep healthy that can come to work and not have to take days or weeks off is important."

Of the total cost of $1.5 billion, the state's share would be $166 million. And the council says the state's contribution could be even lower, through added federal incentives and general fund savings.