The justices rejected the validity of a lawsuit from major tobacco companies challenging the ban. The lawsuit came in response to Californians voting 63 percent in favor of Proposition 31 this November, which upheld the ban on flavored tobacco products. The original ban was passed into law by California lawmakers in 2020, but the law was put on hold after tobacco companies filed a referendum in hopes of repealing the law. 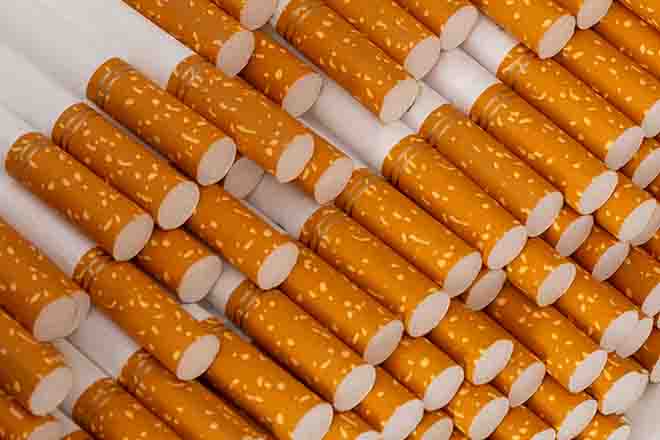 "The Supreme Court's rejection of Big Tobacco's attempt to stop this lifesaving law from taking effect is a huge win for our cancer mission," she wrote. "It's been nearly two years since the California Legislature and then voters overwhelmingly supported ending the sale of menthol cigarettes and most flavored tobacco products recognizing that it is a critical step to reduce suffering and death from tobacco-related diseases like cancer.

"While the industry repeatedly pursues legal challenges to delay or thwart policies aiming to protect our communities from the scourges of tobacco use, ACS CAN will continue to vigorously defend this law to ensure it can save lives from cancer caused by tobacco use as intended," she added. 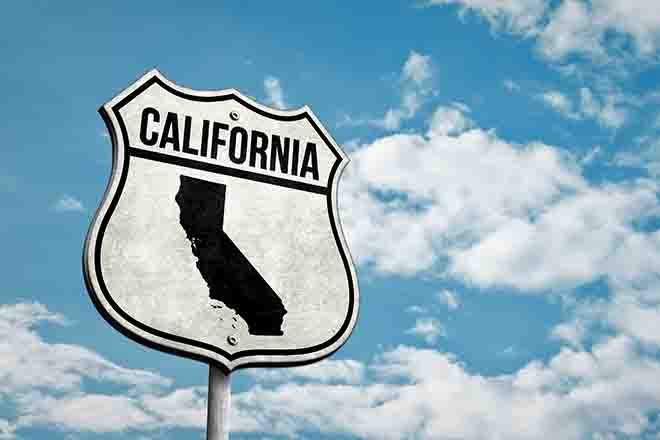 The lawsuit filed by companies like R.J. Reynolds Tobacco Company, the Santa Fe Natural Tobacco Company, and Modoral Brands Inc asked the justices to consider if California had the legal authority to institute a ban on flavored tobacco products.

Supreme Court Justice Elena Kagan deals with emergency matters concerning the Ninth Circuit. She rejected the request Monday; none of the other eight justices filed any dissent.

The decision comes after the Ninth Circuit Court of Appeals rejected a similar request; the court argued that the state was within its right to regulate tobacco products.

All politicians must lie from time to time,...