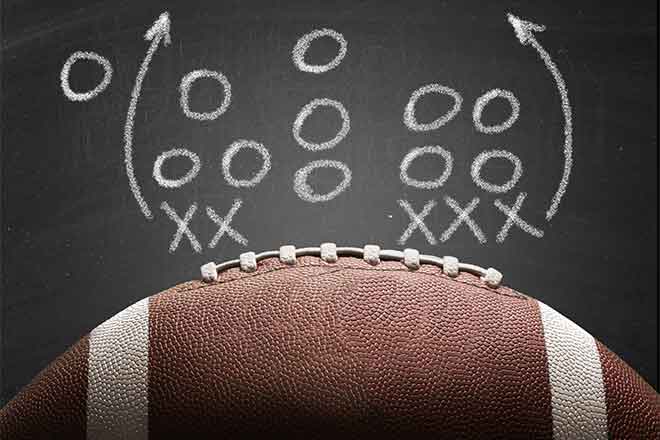 (The Center Square) - Paying college athletes has been a hotly debated topic for years, but now the U.S. Supreme Court has released a ruling on the issue.

A group of current and former student athletes brought the lawsuit against the National Collegiate Athletic Association, arguing that the organization violated antitrust laws when it prevented student athletes from accepting certain education-related benefits.

The case, filed in 2018, challenged the NCAA and the biggest conferences including the Pac-12, Big Ten, Big 12, SEC, and ACC. The Supreme Court ruled unanimously in favor of the students Monday, saying the NCAA could not deny those benefits, which could include things like "scholarships for graduate or vocational school, payments for academic tutoring, or paid posteligibility internships."

"Nowhere else in America can businesses get away with agreeing not to pay their workers a fair market rate on the theory that their product is defined by not paying their workers a fair market rate," Justice Brett Kavanaugh wrote in a concurring opinion. "And under ordinary principles of antitrust law, it is not evident why college sports should be any different. The NCAA is not above the law."

The decision also opens the door for future legal challenges. Justice Kavanaugh was particularly critical of the NCAA. He went on to question the NCAA's practices, which raises questions about another case against the organization in the future.

He also wrote that the NCAA's way of doing business would be illegal in other industries.

"NCAA and its member colleges are suppressing the pay of student athletes who collectively generate billions of dollars in revenues for colleges every year," Kavanaugh wrote. "Those enormous sums of money flow to seemingly everyone except for student athletes. The NCAA's business model would be flatly illegal in almost any other industry in America. All of the restaurants in a region cannot come together to cut cooks' wages on the theory that 'customers prefer' to eat food from low-paid cooks."

The NCAA responded to the ruling, saying the high court protected the NCAA's right to determine what "are and are not truly educational benefits."

"Even though the decision does not directly address name, image and likeness, the NCAA remains committed to supporting NIL benefits for student-athletes," said NCAA President Mark Emmert. "Additionally, we remain committed to working with Congress to chart a path forward, which is a point the Supreme Court expressly stated in its ruling."

The athletes celebrated their win in court Monday but hinted at the potential for more opportunities for college players to receive payment.

"It is our hope that this victory in the battle for college athletes' rights will carry on a wave of justice uplifting further aspects of athlete compensation," said Steve Berman, managing partner of Hagens Berman, the firm representing the athletes.

The firm said the high court's ruling "will prohibit the NCAA from enforcing any rules that fix or limit compensation provided to college athletes by schools or conferences in consideration for their athletic services" except for cash payments that are not tied to education.

"This is the fair treatment college athletes deserve," Berman said.