About 40 ranchers of all ages became certified in Beef Quality Assurance, with training held during the Bent-Prowers Cattle & Horse Growers Association events in early April. 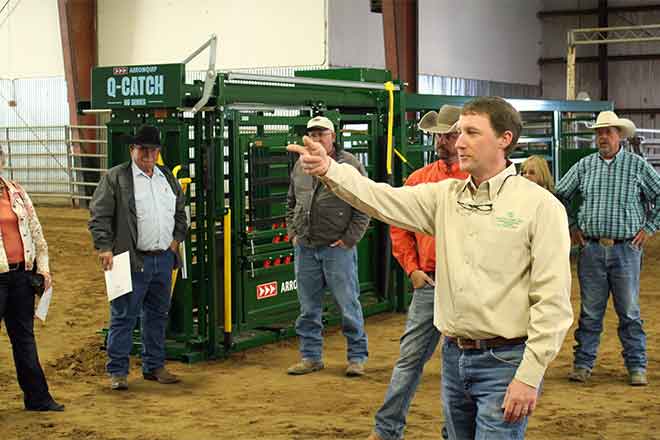 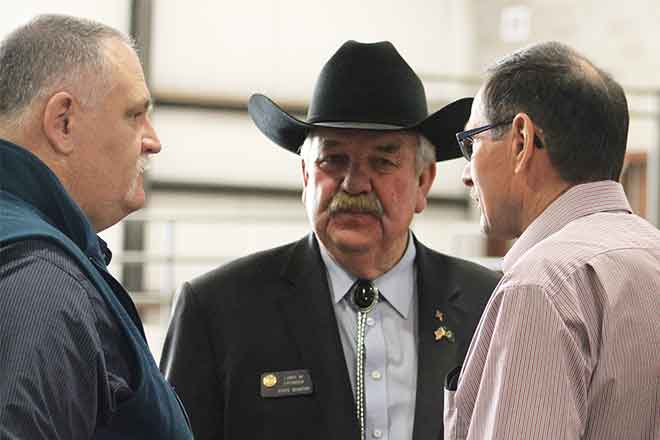 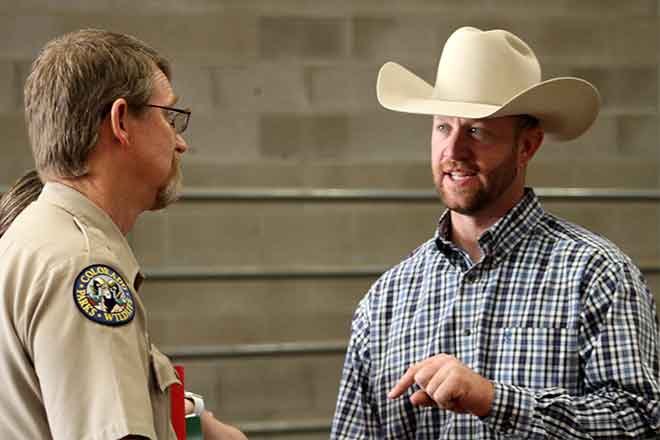 The membership also made a donation to Nebraska Cattlemen's Disaster Relief fund.