Wet conditions and cooler temperatures late in the week provided reprieve to some northern and eastern counties, while western counties remained distressingly dry last week, according to the Mountain Region Field Office of the National Agricultural Statistics Service, USDA. 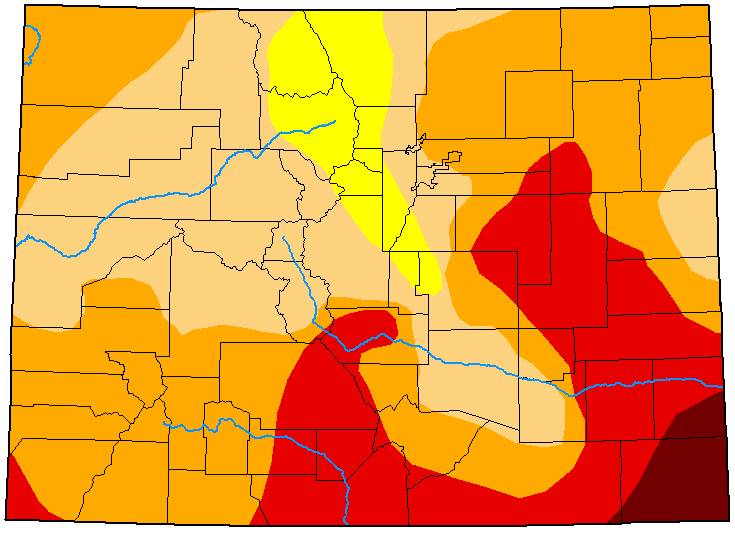 In northeastern and east central counties, reporters noted that continual winds and lack of moisture further depleted the crop outlook. A late season storm brought moisture to some areas at the end of the week, slowing fieldwork.

In Southwestern counties, dry weather, windy conditions, and freezing temperatures at the end of the week continued to deteriorate crop conditions. A reporter in Hinsdale County noted a late snowstorm brought a few inches of moisture that quickly soaked into the soil, temporarily helping soil conditions.

In the San Luis Valley, moisture late in the week brought a short-term reprieve to soil conditions, but halted fieldwork. Potato planting progressed well and is nearing completion. County reports noted the alfalfa crop was setback by cooler weather.

As of May 8, 2022, snowpack in Colorado was 60 percent measured as percent of median snowfall, up 5 percentage points from the previous week. The Southwest and San Luis Valley were 3 and 11 percent, respectively.