Precipitation was mostly confined to western counties last week as fieldwork and harvest continued, according to the Mountain Region Field Office of the National Agricultural Statistics Service, USDA. 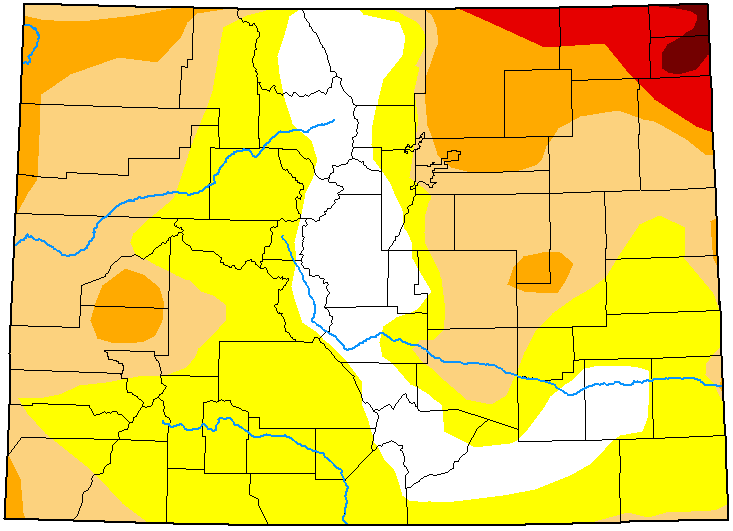 Above average temperatures last week quickly dried up any moisture that was received in the eastern part of the State, with most counties experiencing temperatures more than six degrees above average.

Southwestern counties received another week of helpful moisture, with areas of Garfield and Mesa Counties getting over one inch of rain last week. Proso millet harvest continues in the northeastern portion of the state, with 79 percent of the crop harvested, significantly behind the previous year at 88 percent.

Potato harvest in the San Luis Valley continues to progress well, but behind the 5-year average. Reporters note that crops and pastures are maturing amongst the cooler weather in the area.

Fourth cutting of alfalfa is progressing well in the northeastern and southwestern portions of the State, tracking with the 5-year average.

Statewide, growers had sown 65 percent of the 2023 winter wheat crop, compared with 74 percent last year and a 5-year average of 71 percent.