Dry conditions across the state last week allowed corn for grain harvest to progress quickly, according to the Mountain Region Field Office of the National Agricultural Statistics Service, USDA. Virtually no precipitation was received last week.

In east central counties, harvest of corn, sorghum, and millet progressed rapidly. Livestock producers continued to provide supplemental feed due to drought. A county report noted fields normally cut for grass hay were too short and dry to make hay this year. 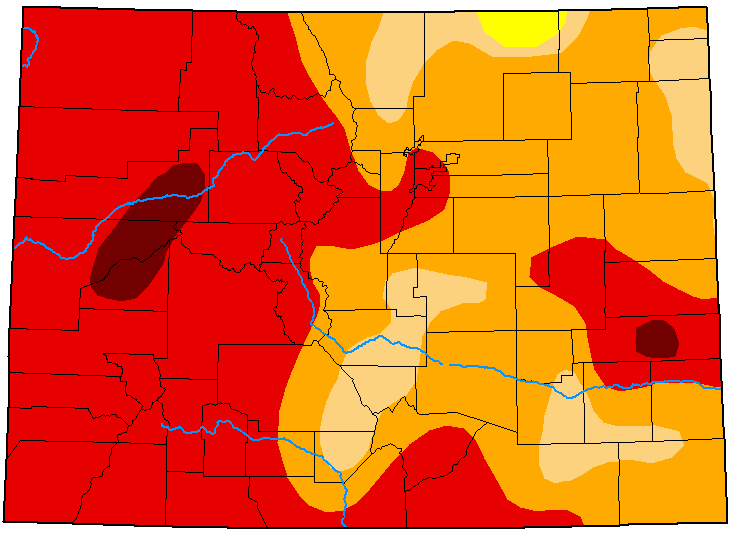 In the San Luis Valley, third cutting of alfalfa neared completion and potato harvest continued to proceed ahead of average.

Here's how gas prices rank around the...