Precipitation levels were below normal for the majority of Wyoming for the week ending June 12, 2022, according to the Mountain Regional Field Office of the National Agricultural Statistics Service, USDA.

The exception was in some far northern areas, where precipitation was as much as 1.5 inches above normal. Temperatures were above average in the greater part of the State last week.

In southern Wyoming, temperatures ran as much as 6 degrees above normal. Only in some northern parts of the State were temperatures below normal. 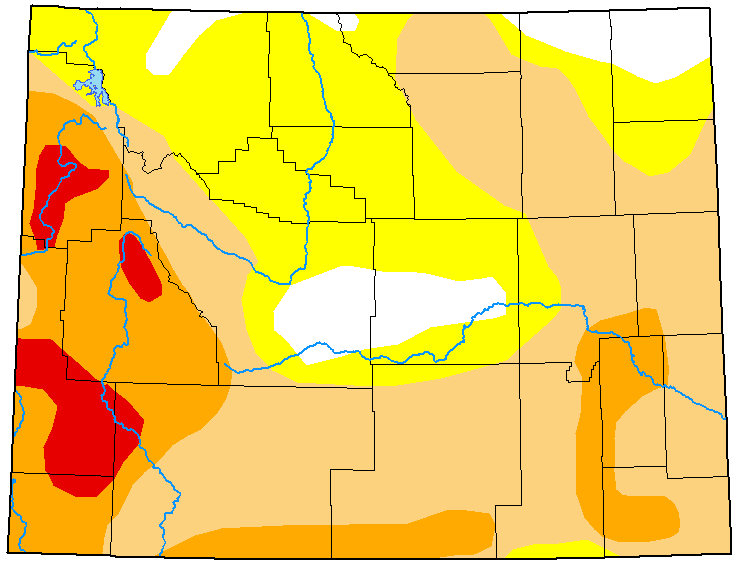 The return of hot and dry conditions was expected to impair growth in Goshen County and some farmers began irrigating their fields.

A report from Lincoln County indicated the cooler trend had ended. Crop development was behind average, and with the warmer temperatures, farmers were seeing improved development in their fields. Most of the high-level snowpack had melted.