The Fed said it raised the rates "to 1-1/2 to 1-3/4 percent and anticipates that ongoing increases in the target range will be appropriate."

"The committee seeks to achieve maximum employment and inflation at the rate of 2 percent over the longer run," the Federal Reserve said in a statement. "In addition, the committee will continue reducing its holdings of Treasury securities and agency debt and agency mortgage-backed securities, as described in the Plans for Reducing the Size of the Federal Reserve's Balance Sheet that were issued in May. The committee is strongly committed to returning inflation to its 2 percent objective." 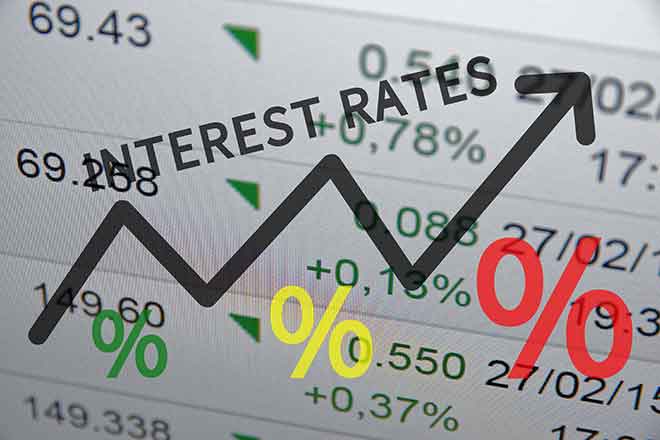 The decision is expected to curb inflation, but that comes at a cost to the economy. Federal data show consumer prices have risen at the fastest rate in decades and producer prices spiked 10.8 percent in the last year.

"Overall economic activity appears to have picked up after edging down in the first quarter," the Federal Reserve said in its announcement. "Job gains have been robust in recent months, and the unemployment rate has remained low. Inflation remains elevated, reflecting supply and demand imbalances related to the pandemic, higher energy prices, and broader price pressures."

The Federal Reserve pointed to COVID-19 and the ongoing war in Ukraine when referencing the nation's economic difficulties. Experts have acknowledged those issues but also point to a major spike in the U.S. money supply and federal debt spending.

"Since early 2020, the Federal Reserve has printed nearly $5 trillion -- using much of this to purchase government debt in addition to mortgage-backed securities and other assets," said Joel Griffith, an economic expert at the Heritage Foundation. "As this cash was injected into the economy, total money supply swelled by more than $75,000 per family of four."