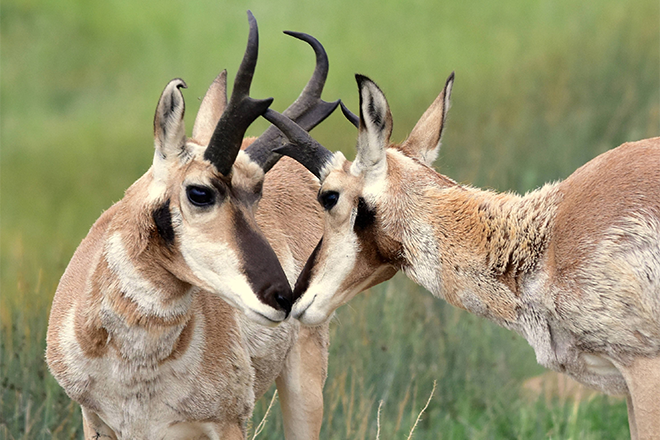 (Colorado News Connection) Millions of pronghorn used to roam the West freely. But impediments like road and fences, as well as a changing climate, threaten the species' future.

A new web map explores the pronghorn's journey as it migrates the grasslands of the West.

Andrew Jakes - regional wildlife biologist in Northern Rockies, Prairies and Pacific offices for the National Wildlife Federation - said pronghorn need a connected habitat to thrive. And he noted that pronghorn aren't the only ones that flourish from habitat connectivity. 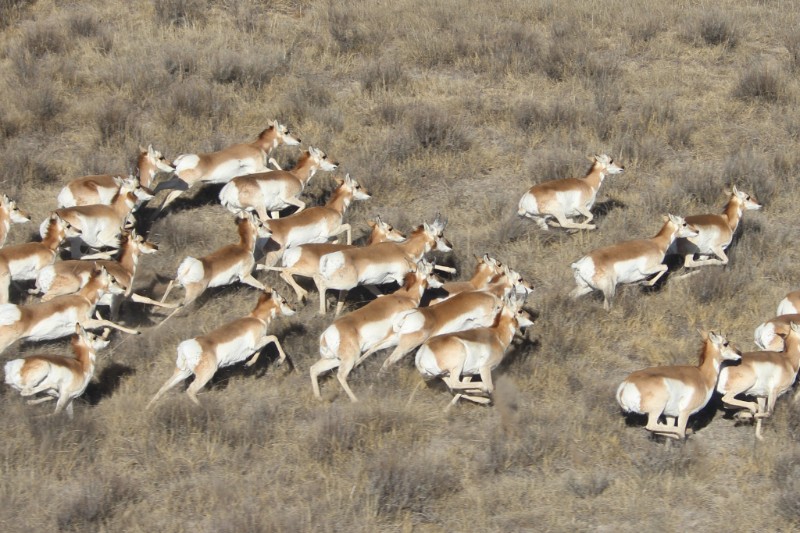 The website, known as a "StoryMap," is called On the Move and follows pronghorn migration from spring to winter. It was put together by the National Wildlife Federation and The Nature Conservancy.

Jakes said as many as 30 million pronghorn used to roam the West. After falling nearly to extinction in the early 20th century, numbers are now close to one million because of conservation efforts.

Kelsey Molloy is a rangeland ecologist for The Nature Conservancy. She said a suite of animals benefit from conservation of the grasslands. 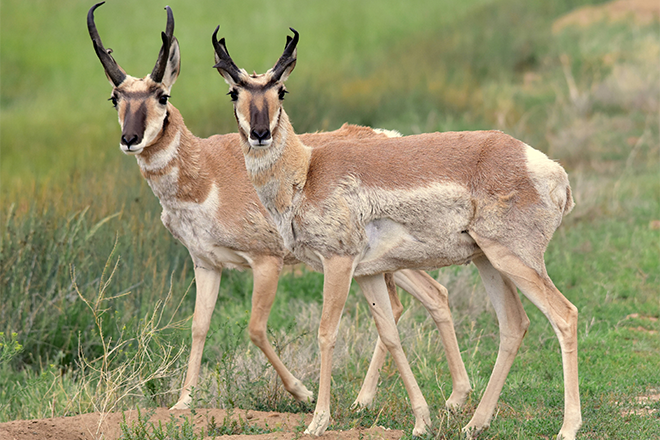 "It's not just the pronghorn that benefit when we modify a fence," said Molloy. Mule deer are benefiting from that too. And when we make sure that a ranch stays intact, that means that grassland birds are benefiting too. So it's all connected."

Jakes said it's worth thinking about the landscape as a whole. He said pronghorn and other wildlife on the move don't think about whether they're on public or private lands or in the United States or Canada.

"So it's worth working with all these different entities to sustain this really important ecosystem," said Jakes.

Jakes noted that grasslands are the most imperiled ecosystem in the world.