I recently read an article that said vitamin D will protect against heart attacks. However, I have read several other articles that said the opposite. Would you guys make up your minds already?

Let me begin by saying I understand your frustration when it comes to contradictory nutrition studies. It can be confusing for consumers and health care professionals. The science of nutrition is still in its infancy, and especially with nutrition and disease prevention, we are still finding our way. New things are being revealed, and remember, one study is not definitive.

Vitamin D is found in two forms: vitamin D2 (ergocalciferol) and D3 (cholecalciferol). Vitamin D2 is found in mushrooms and is used to fortify foods like milk, yogurt, and cereals. Vitamin D3 is found in fatty fish, such as salmon and rainbow trout, egg yolks, beef liver, and fish oils. It is possible to get too much vitamin D since it is stored in body fat, but this is rare unless taking supplements. The Recommended Daily Allowance (RDA) for vitamin D is 600 IU (international units) if you are 70 years or younger, and 800 IU daily for those who are over 70. Talk to your doctor before beginning any dietary supplement. 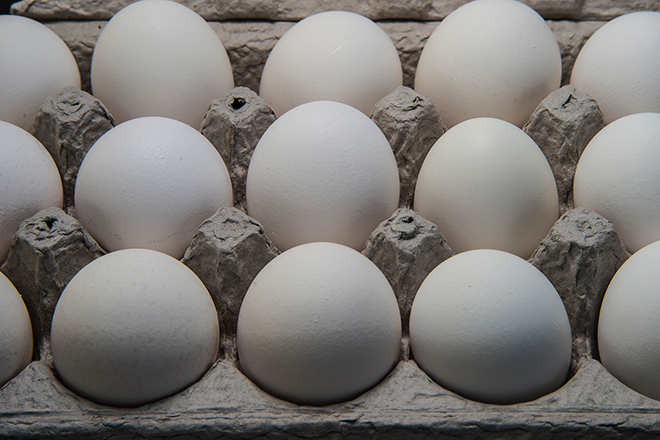 The main function of vitamin D is to lay calcium to the bones, thereby strengthening them. Our bodies have the ability to manufacture this vitamin through sunlight exposure, but the amount produced varies. Those with darker skin do not absorb as much sunlight as people with lighter skin, and sun exposure is vital for the production of vitamin D.

Several observational studies have linked vitamin D deficiency to an increased risk of heart disease. Therefore, it is logical that increasing vitamin D levels by way of supplementation would correct the problem. However, studies failed to prove this link. Vitamin D supplementation has shown a modest or neutral effect on the risk of heart disease.

A recent study published in the Journal of Human Nutrition and Dietetics found a positive link between vitamin D-containing foods and reduced risk of heart disease. The data was taken from the ATTICA study, which was based in Athens, Greece. Researchers tracked more than 3000 people who recorded their daily food intake for ten years. They discovered that men with the highest vitamin-D intake from food had a reduced risk of heart disease. Interestingly, the same results were not found in women. This study was observational, which does not show cause and effect; however, it may point researchers in the right direction as to what to study further.

When digesting nutrients, your body doesn't know if you are getting nutrition from food or a pill. That said, why would a study on vitamin D-containing foods show a preventive effect on heart disease when studies on supplements have failed to do so? First, it could be what I like to call the x factor, which is simply something yet to be revealed. It is possible that vitamin D + the x factor combined have a protective effect. Second, it is important to realize that when most of research reveals one result, and one study reveals the opposite, go with the majority. Therefore, it is likely, although not certain, that further studies on vitamin D-containing foods will show a modest or neutral effect on the risk of heart disease. But remember that eating fatty fish twice a week and drinking milk every day have many other positive health benefits.

Leanne McCrate, RDN, LD, CNSC, aka Dear Dietitian, is an award-winning dietitian, based in Missouri. Her mission is to educate consumers on sound, scientifically-based nutrition. Do you have a nutrition question? Email her today at deardietitian411@gmail.com. Dear Dietitian does not endorse any products, health programs, or diet plans.