The United States Department of Agriculture's National Drought Mitigation Center is reporting that drought conditions have expanded and strengthened across Colorado. 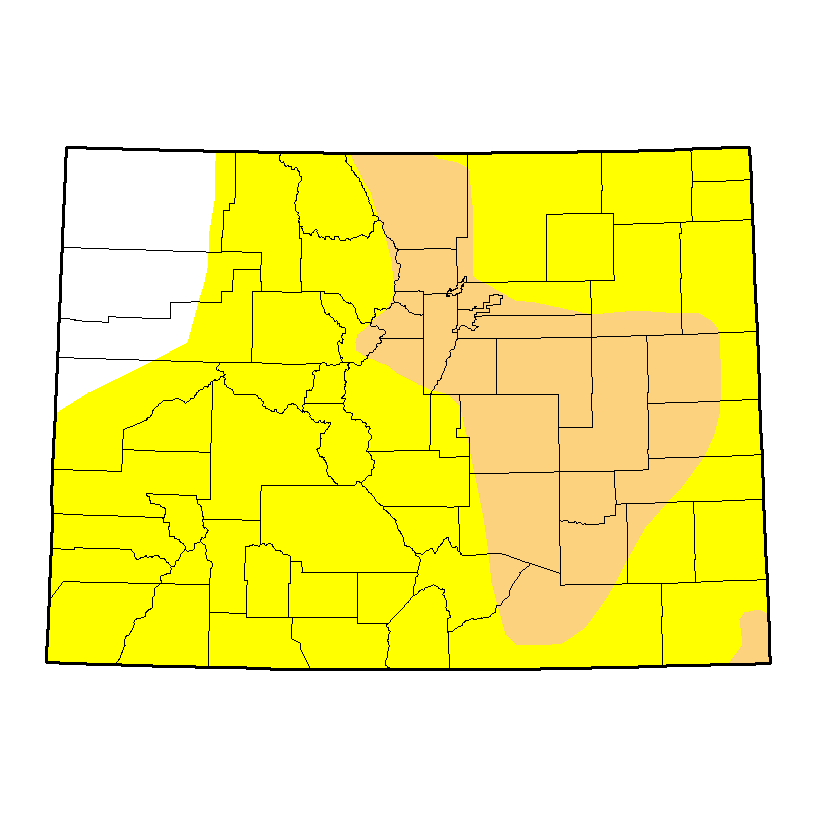 Just three months ago, less than 20 percent of the state was considered "abnormally dry" - the lowest drought category. Less than one-half percent was experiencing moderate drought.

With this week's report, over two-thirds of the state is abnormally dry, and nearly a quarter of the state, including a large portion of western Kiowa County, is in moderate drought.

Only the northeast corner of Colorado is avoiding any level of drought, and all of Colorado's 64 counties have at least portion of their area impacted by drought conditions.

Some hope is in the forecast as a weakening upper low moves across Colorado Saturday. The best chances of rain are west of Interstate 25 and south of Highway 50.

Harvard study: COVID patients may be...