Drought conditions have further improved across Colorado following wide-spread rain and wet snow that closed out the previous week. 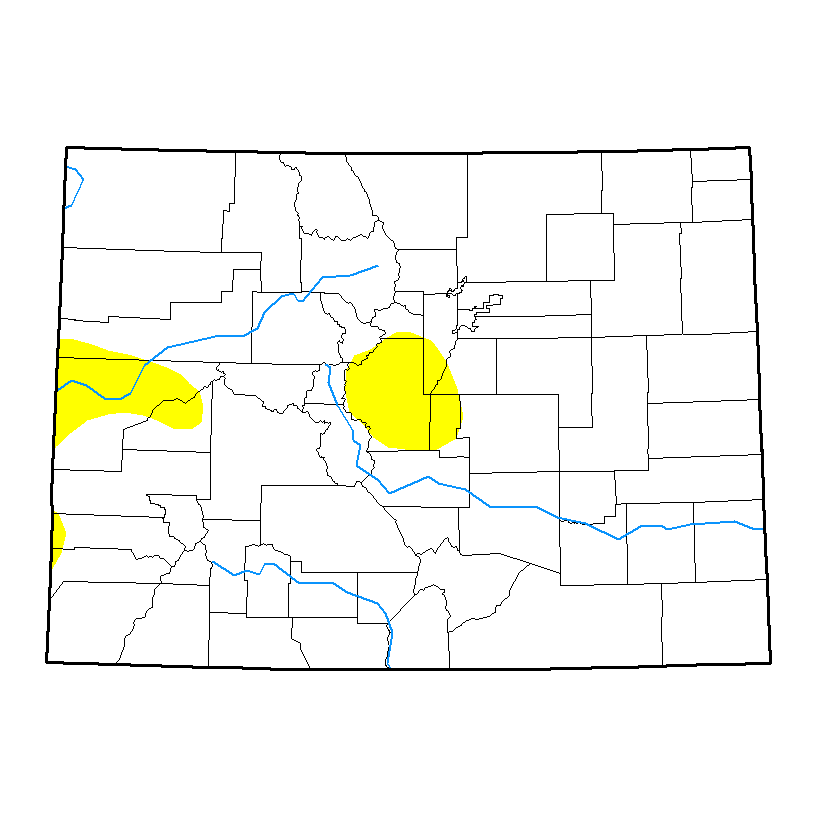 Similar conditions are also noted for parts of Mesa, Garfield and Delta counties, along with slivers of western Dolores and San Miguel counties following a week where drought conditions had expanded rapidly.

Moderate drought, which had retreated to only northwest Park county over the past month, has dissipated.

Overall, more than 94 percent of the state is drought-free. The remainder of the state reports abnormally dry conditions.