EarthTalk – Are environmental standards being rolled back during the COVID-19 pandemic?

Is it true that the Trump administration is using the cover of the COVID-19 crisis to roll back environmental health standards?

Environmental advocates and others who care about clean air and water certainly seem to think the Trump administration has been taking advantage of the distractions of the Coronavirus pandemic and #BlackLivesMatter unrest to scale back environmental rules for the benefit of corporate interests and at the expense of public health. 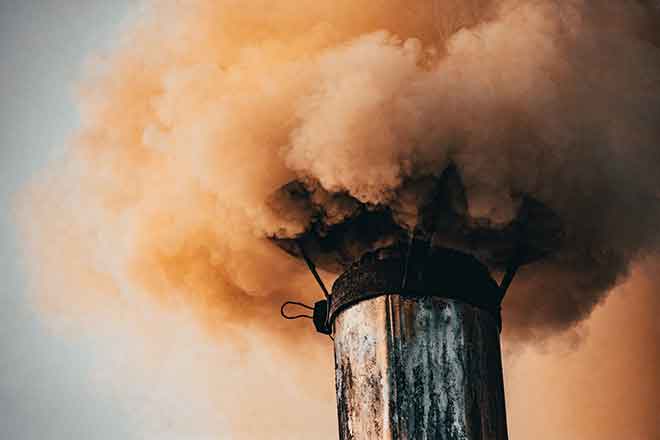 Environmentalists are worried the Trump administration is trying to ramrod a bunch of environmental rollbacks through while the nation is distracted with the Coronavirus and #BlackLivesMatter crises. Credit: Ion Ceban, pexels.com.

The Trump administration has been hacking away at environmental rules ever since it took office in 2017. But the recent round of rollbacks started in earnest in late March 2020--just as COVID-19 began to dominate news cycles--when the White House quietly replaced Obama-era fuel economy standards for cars and trucks with weaker ones that allow for more air pollution, froze standards for fine particulates (soot) despite research that a slight bump in regulations could save tens of thousands of lives annually, and eased up on restrictions on the kinds of effluents polluters can release into streams and wetlands.

Adding insult to injury, in early June President Trump issued an executive order waiving parts of the National Environmental Policy Act--the nation's 50-year-old cornerstone environmental law--to spur the construction of highways, pipelines and other infrastructure projects. Meanwhile, the administration has doubled down on efforts to expand logging and oil drilling in Alaska while proposing to speed up permitting for off-shore fish farms, drop review requirements for liquefied natural gas terminals, and relax mercury pollution standards for power plants. The icing on the cake is that Trump wants to pillage ecosystems beyond our own planet, with a new proposal to mine the moon.

Environmental leaders are crying foul that such moves aren't only illegal but also put public and environmental health at risk--all while the nation is distracted by COVID-19 and racial turbulence.

"People right now are hunkered down trying to put food on the table, take care of people who are sick and worry about educating their children at home," said former Environmental Protection Agency (EPA) chief (under Barack Obama) Gina McCarthy to the Guardian. McCarthy is now head of the Natural Resources Defense Council (NRDC). McCarthy added that the federal government is "literally not interested in the law or science [which] is going to become strikingly clear as people look at how the administration is handling Covid-19."

Environmentalists are also keeping their fingers crossed that Joe Biden becomes President in 2021 and can roll back the rollbacks. In the meantime, if you would like your voice to be heard, NRDC has made it easy to send comments via its website urging Trump and current EPA Administrator Andrew Wheeler to maintain limits on industrial pollution and keep clean car standards on the books.

The SAT and ACT are less important than you...