End of an era aiding homeless in Colorado 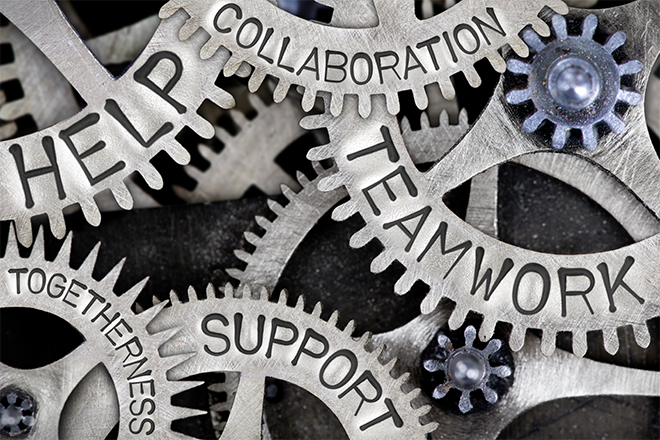 (Colorado News Connection) Not long after the Reagan administration's massive cuts to public housing and housing assistance, John Parvensky saw a need to help people facing homelessness. After 36 years leading the Colorado Coalition for the Homeless, Parvensky has announced his retirement.

He said the number of people experiencing homelessness has varied over the years, but the root causes remain. Denver, for example, has invested hundreds of millions of dollars in new convention centers, sports stadiums and other infrastructure.

"Yet when it comes to human infrastructure, for housing and the support services," said Parvensky, "the dollars are a fraction of those amounts and a fraction of what's needed to meet the needs of the community."

Looking ahead, Parvensky said he hopes funding recently approved by voters for services can be put to work redirecting pipelines to homelessness, for example, by helping youths aging out of foster care and people discharged from criminal-justice and mental-health systems access transitional housing.

Denver estimates it has a shortage of 27,000 housing units considered affordable for families earning less than 30% of the area median income, about $33,000 a year for a family of four.

Parvensky said ramping up nonprofit development is key to meeting demand. When housing is treated as a commodity, property owners win when home values and rents go up, and developers only want to build high-end units for high-end profits.

"If you don't own housing, or if you're a renter, you fall further and further behind as those costs go up," said Parvensky. "That gap can't be solved by the market alone, it needs to be solved with community and public investment."

He said while no one wants to see tents lining city streets, most people realize that homelessness is a complex problem and requires complex solutions.

"It requires a lot of collaboration," said Parvensky, "and it just requires more investment across all communities to be able to meet the level of need that we are seeing on the streets and in our shelters."