Huge Jackpots Light Up Colorado for 4th of July Weekend 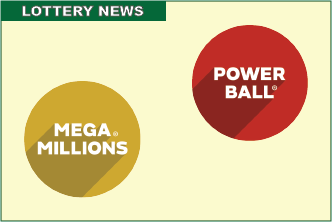 Colorado Lottery players are hoping for fireworks this weekend, with both the Mega Millions and Powerball jackpots well into the triple digit millions.

The Mega Millions jackpot has reached a staggering $449 million as of Sunday morning, the third-largest jackpot in the game's history. The lump sum cash value is currently $289.6 million with the next drawing scheduled for Tuesday night. Powerball's jackpot for Wednesday night's drawing is at $247 million and has a current lump sum cash value of $179.7 million.