Ian will be costly, perhaps the most in U.S. history 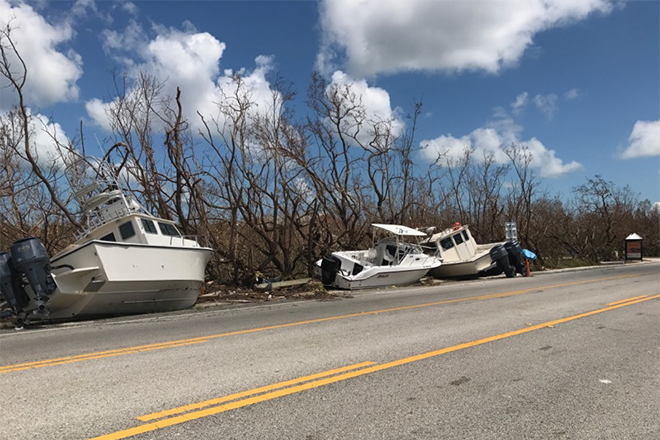 (The Center Square) -- Ian, the Category 4 hurricane that slammed Florida's western coast, has crossed the state back to the Atlantic and is taking aim for South Carolina Friday night.

With it may be the costliest hurricane on record.

The U.S. record is 2005's Hurricane Katrina, according to the National Oceanic and Atmospheric Administration. Its toll was estimated at $186 billion when adjusted for inflation into 2022 dollars.

Hurricane Andrew hit southern Florida in 1992. It was the costliest storm to hit the U.S. mainland until Katrina. Its more than $26 billion cost would double past $50 billion in today's dollars, according to estimates.

The National Hurricane Center shows Ian has re-intensified to hurricane strength (winds of 75 mph or greater) and is expected to make landfall on the South Carolina coast between Beaufort and Charleston Friday.

According to the NHC, sustained tropical storm force winds (45 mph or greater) are present 415 miles from the center of circulation, which by Thursday morning had reached the Atlantic off the coast of Florida.

"It's still too early to know exactly how Hurricane Ian will affect South Carolina, but preparations at the state level are well underway, and this declaration of emergency is another step in that process," McMaster said. "We do know we'll see a lot of rain and significant storm surge on our coastline over the coming days - now is the time for each South Carolina to make plans for every contingency and be prepared."

Back in Florida, Ian is already the fourth-strongest hurricane to make landfall in terms of sustained wind. It was roaring with sustained winds of 150 mph when it made initial landfall near Cayo Costa, just south of Tampa. 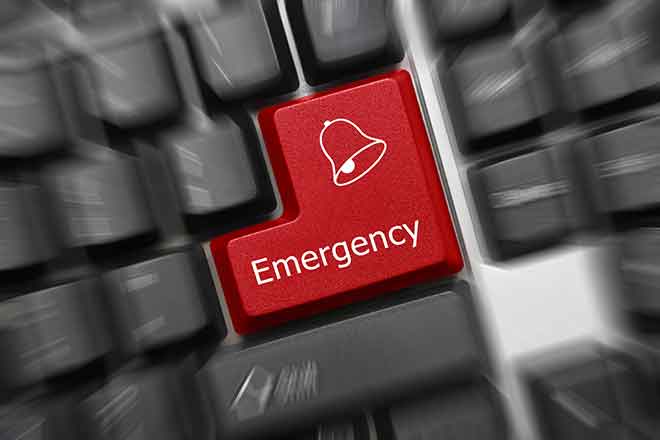 On the Saffir-Simpson Hurricane Wind Scale, Category 4 is winds of 130-156 mph and Category 5 is winds 157 mph or greater.

Ian, considering the size of its wind field, the intensity it carried inland and the population of the area where it made landfall, could top Hurricane Andrew as the costliest storm to make landfall in Florida.

The Cape Coral and Ft. Myers metro area has a population of 787,926, according to data from the U.S. Census Bureau. That's not counting the inland areas affected by the storm as it creeped across the peninsula toward the Atlantic.