Inflation fears rise as producer prices increase most ever recorded 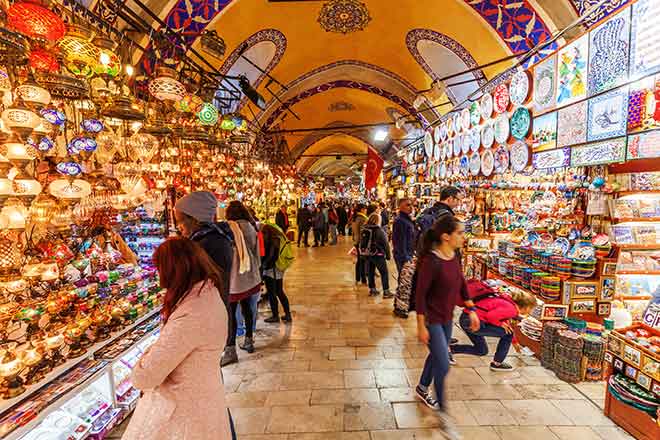 "Final demand prices rose 0.6 percent in April and 1.0 percent in March ... on an unadjusted basis, the final demand index advanced 6.6 percent for the 12 months ended in May, the largest increase since 12-month data were first calculated in November 2010," BLS said

Jobs numbers also have been disappointing in recent months, falling short of expectations. And the Census Bureau reported that retail sales fell a troubling 1.3% in May, more than double the drop experts predicted.

These reports come just days after BLS released data showing consumer prices had spiked the most since the 2008 financial crisis.

"Over the last 12 months, the all items index increased 5.0 percent before seasonal adjustment," BLS said. "This was the largest 12-month increase since a 5.4-percent increase for the period ending August 2008."

Those consumer goods saw a major increase in prices, with some spiking significantly in the month of May alone. Household furnishings saw "its largest monthly increase since January 1976" while new vehicle prices spiked 1.6% in May, the "largest 1-month increase since October 2009."

Some producer goods like commercial electricity and pork fell, but that was greatly outweighed by the increase in other goods. Notably, lumber prices increased more than 15% in the last 12 months.

"A major factor in the May advance in prices for processed goods for intermediate demand was the index for lumber, which increased 15.5 percent," BLS said. "Prices for diesel fuel; utility natural gas; structural, architectural, and pre-engineered metal products; ethanol; and beef and veal also moved higher."

Whether prices rose or fell, and to what extent, varied across goods.

"Within the index for final demand goods in May, prices for nonferrous metals rose 6.9 percent," BLS said. "The indexes for beef and veal; diesel fuel; gasoline; hay, hayseeds, and oilseeds; and motor vehicles also advanced. In contrast, prices for fresh fruits and melons declined 1.9 percent. The indexes for primary basic organic chemicals and for asphalt also moved lower."

Republicans jumped on the latest economic data, laying the blame at President Joe Biden's feet and raising the alarm over rising inflation.

Biden, though, has remained optimistic on the economy.

"Covid cases are down," Biden said in a speech earlier this month in Rehoboth Beach, Delaware. "Covid deaths are down. Unemployment filings are down. Hunger is down, and vaccinations are up. Jobs are up. Wages are up. Manufacturing is up. Growth is up. People gaining health-care coverage is up. Small business confidence is up. America is finally on the move again."