Tax revenue estimates are generated by the Consensus Revenue Estimating Group, a statutory group of researchers, economists, and financial advisors who meet to evaluate the state's financial health. 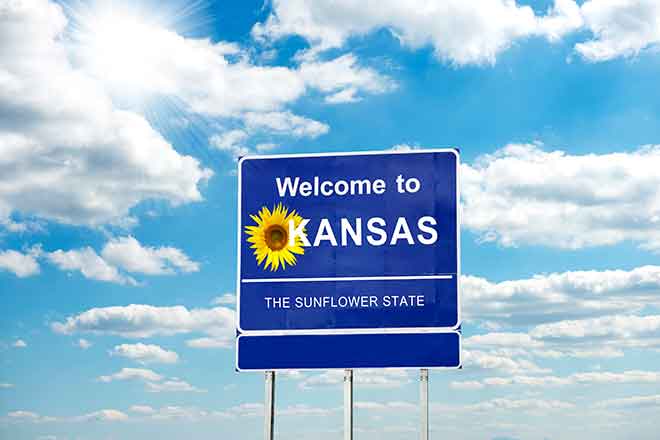 "While our state revenue numbers continue to be encouraging, maintaining fiscal responsibility is paramount moving forward," Kelly said in a news release. "That's how we will sustain strategic investments in critical state services - and how we will 'Axe the Food Sales Tax' long-term, providing much-needed relief to Kansas families."

According to the state's tax receipts, individual income taxes totaled $288.9 million in November, which was 1.6% or $4.6 million below estimates.

Kansas also collected more in cigarette, liquor, and gasoline taxes than it projected. Cigarette taxes came in at $10.3 million compared to estimates of $9.1 million.

The state also collected $1.7 million in gas severance taxes, a 17% increase when compared to the Consensus Revenue Estimating Group's estimates.