Liz Truss resigns: so why isn’t the UK having an election? 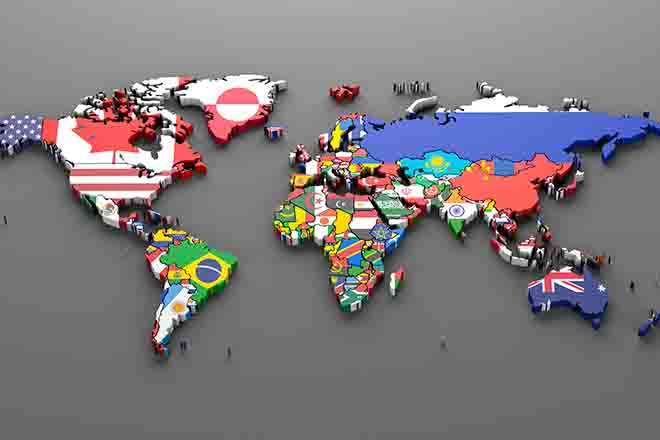 Liz Truss resigned as the Conservative party leader just 45 days after being elected to that position. She was forced out by her backbenchers because of a disastrously misjudged mini-budget, concerns about her competency and a catastrophic collapse in the Conservatives' poll ratings. She is now destined to become the shortest serving head of government in British history.

Opposition politicians are now demanding an early general election. Such demands are entirely normal when an incumbent prime minister steps down midway through a parliament. The standard argument for going to the country is straightforward. Voters at the last election gave their backing for someone else to be prime minister, and the governing party's mandate was tied to that individual. Moreover, whoever becomes the new prime minister will not have been chosen by voters, and they or their government will not have a mandate.

Is it possible to call an early election?

Whatever opposition parties demand, there is no constitutional requirement for an early general election. The United Kingdom is a parliamentary system, and the government of the day derives its authority from being able to command the confidence of the House of Commons.

Under the current rules, the next election does not have to be held until January 2025 - although no later than that.

There are essentially two routes to an early general election before that date. The first of these is for the new prime minister to ask the King to dissolve parliament. The second route, by convention, is if the House of Commons passes a vote of no confidence in the government.

Has this happened before?

The resignation of an incumbent prime minister has sometimes resulted in an immediate general election. In post-war British politics, Sir Anthony Eden sought an election directly after succeeding Sir Winston Churchill as Conservative leader and prime minister in April 1955. Eden wanted his own mandate, and the omens were propitious. The Conservatives won an increased parliamentary majority the following month.

In very different circumstances, Boris Johnson sought an early election just six weeks after succeeding Theresa May as prime minister in July 2019. MPs refused his request, and did so again on two further occasions. Only after Johnson had renegotiated the UK-EU Withdrawal Agreement, thereby reducing the risk of a no-deal Brexit, did the House of Commons pass legislation to enable a December election.

Otherwise, takeover prime ministers (those who take office after winning an internal party leadership contest rather than after winning a general election) have tended not to call an immediate election. Harold Macmillan waited 33 months after taking over from Eden in January 1957 before seeking a dissolution. He only did so once the Conservatives' electoral prospects appeared more promising and was rewarded with a comfortable majority in October 1959.

May initially promised there would be no early election when she succeeded David Cameron as prime minister in the wake of the 2016 Brexit referendum. But by April 2017, the Conservatives enjoyed a substantial lead over Labour in the opinion polls and May U-turned on her promise. Having obtained parliamentary approval for a June election, May duly increased her party's share of the vote but squandered its majority.

Liz Truss, uniquely among post-war prime ministers, never had an opportunity to lead her party into a general election. Conservative poll ratings were abysmal during her brief premiership and no one seriously expected her to call for a vote under those circumstances.

Is an early election likely?

The chances of there being an early election following Truss's resignation are vanishingly slim. There may, of course, be good reasons for having one. The governing Conservative party is deeply unpopular, appears irretrievably divided and has lost all credibility. Whoever succeeds Truss will derive their legitimacy from the third-hand mandate that Johnson secured in December 2019.

Whatever the desirability or otherwise of an early election, it is unlikely that the House of Commons will trigger one. The main reason for this is electoral maths. Despite their travails, the Conservatives continue to hold a significant majority in the House of Commons thanks to Johnson's 2019 election successes.

The idea that large numbers of Conservative MPs will join forces with opposition parties to eject the government in a no-confidence vote is fantastical. Doing so would result in them being expelled from the party. It would be akin to them signing their political death warrants.

There is also no incentive for Conservative MPs to lobby their new leader for an early election given how badly their party is trailing in the polls. They know that their seats are in jeopardy. They have nothing to gain by an early election - they would only be risking losing their seats.

In practice the ball is entirely in the new prime minister's court. Given the Conservatives' abysmal poll ratings, whoever wins the party leadership contest will want to delay an election for as long as possible. If surveyed vote intentions are to be believed, the Conservatives face being annihilated. Only a kamikaze prime minister who actively wanted their party out of office would call an election. In the implausible circumstances of this happening, 2022 would become known as the year of four prime ministers, not three.