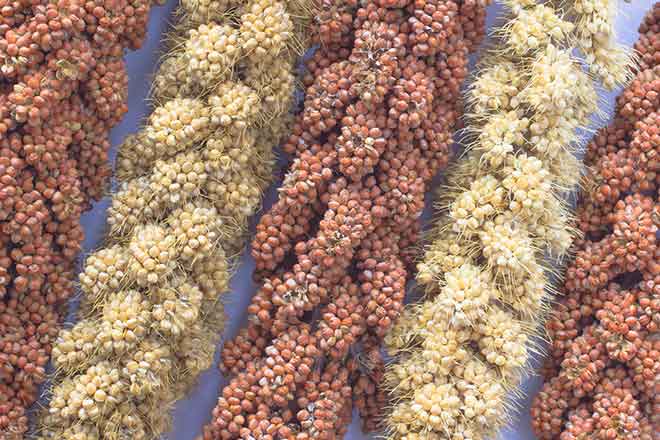 Seventy-one (71%) of producers surveyed were very likely or would tend to vote for a millet marketing order with a refundable assessment on millet grain for marketing, research and education programs.  Seventy-six would support an assessment ranging from a low of 4 cents/hundredweight to a high of 8 cents/hundredweight.

HPMA President Chris Stum said as producers move toward conservation in crop rotations, millet is vital for enhancing rotation diversity and promoting economic sustainability.  "Lack of investment in development of domestic and international/export markets and research into new end-use products and new millet varieties with improved quality and agronomic traits has inhibited expansion of this crop.  Colorado millet producers need to look out for our own industry since we can't rely on public funding for vital market development and research which can be accomplished through a Colorado millet marketing order."

Colorado ranks number one in millet production in the U.S. with 10-year average production of 6.4 million bushels valued at over $23 million annually.

HPMA was organized on March 11, 2017 with a mission "to provide sustainability to the millet industry through research, production and marketing."  For more information HPMA visit its website at:  https://sites.google.com/view/hpma