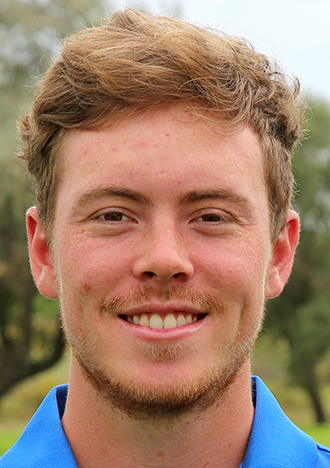 The Lopes totaled a two-day score of 637, led by Jeremy Minnick and Facundo Boero.

The Lopes played well individually, led by Minnick who improved eight strokes from Thursday to Friday.  Boero and Lovett both out-shot Minnick by one on the first day of play with 79 but couldn't quite keep up on the following day. 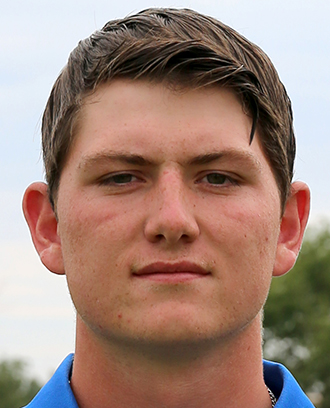 The team will travel to Riverton, Wyoming, this coming weekend to play its final tournament of the season, if the weather holds.  Central Wyoming is scheduled to host on April 30-May 1.