(Prairie News Service) North Dakota is expected to see continued debate in the coming weeks over a plan to ban certain items from public libraries.

While the plan has its supporters, there appears to be a large amount of opposition amid concerns surrounding censorship. The proposal would ban what are described as "sexually explicit books." 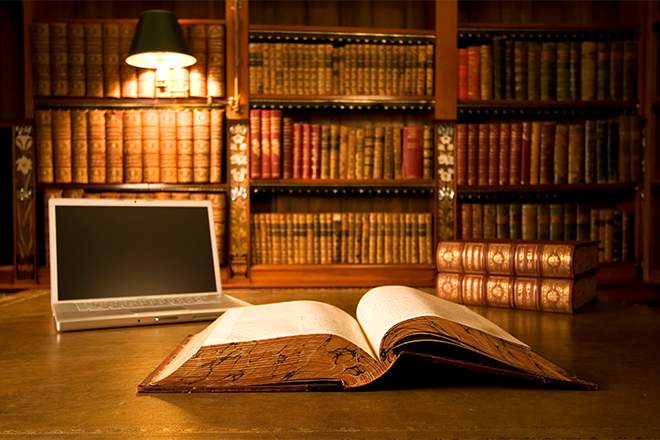 Cody Schuler, advocacy manager for the ACLU of North Dakota, said this approach is problematic, adding it is a First Amendment issue.

"When we tell someone else what to think, when we impose our religious or moral beliefs on other individuals, that's infringing on freedom of thought," Schuler pointed out.

He added there is no practical way to enforce the proposed law. The bill also seeks to ban books with visuals dealing with matters such as gender identity. The measure's Republican sponsor testified he believes it is not a political issue, but rather a way to protect kids.

However, the American Library Association has argued a national movement to ban books is part of a coordinated effort to silence marginalized voices and deprive young people of a chance to learn about challenging matters.

Despite what the bill's sponsor said, Schuler feels it is a "culture-war" issue, which is not needed. He argued it is because many of the examples provided by supporters do not meet the legal definition of pornography.

"A children's book talking about human sexuality that would have friendly drawings, that would help children understand their bodies, is not child pornography, is not obscene," Schuler argued.

The ACLU added the U.S. Supreme Court has raised the bar very high when it comes to the constitution and defining obscenity.

Most of those who testified during a committee hearing on the bill this week opposed the idea, with some saying if children do not receive adequate sexual education in their school, they need another place to lean important information.