Bobby "Bob" Howerton was born June 10, 1930, in Altus, Oklahoma, to Merle Thomas Howerton and Iva Lee Boren-Howerton and departed this life Sunday, December 20, 2020, in hospice care at Weisbrod Memorial Hospital in Eads at the age of 90. 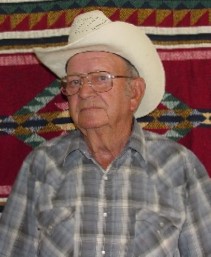 Due to current COVID-19 guidelines, a private interment for the family will be held at the Eads Cemetery under the direction of Valley Memorial Funeral Chapel. A public graveside service is being planned for a later date.