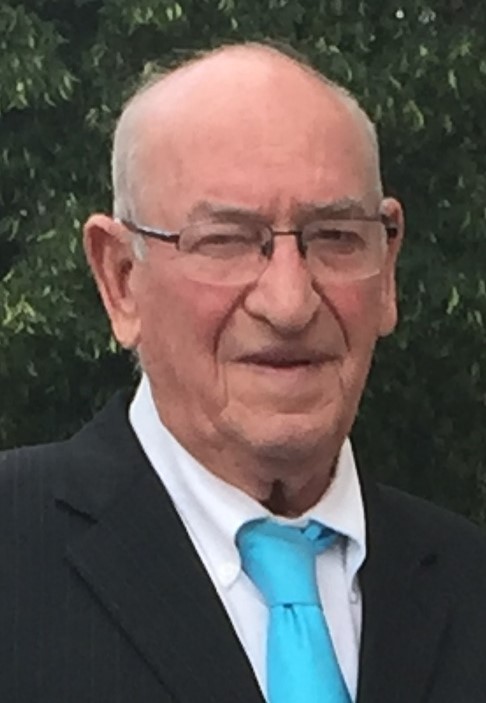 Max lived most of his life in Eads. He was an avid outdoorsman, and enjoyed fishing, hunting, camping and most of all, spending time with his children and great grandchildren.

He was an active member of his community, serving in the Lions Club, Salvation Army, Christian Church, Chamber of Commerce, and Southeast Colorado Game and Fish Club to name a few.

Memorial contributions may be made to the First Christian Church in Eads.