Trenda graduated from Plainview High School near Sheridan Lake, in 1980 where she began her journey to being a teacher, coach, and amazing mentor.

She went to Northeastern Junior College in Sterling on a volleyball scholarship where she achieved an Associates of Science Degree in Business.

From Sterling, Trenda moved back to Eads where she managed TJ's Super C, the family business. 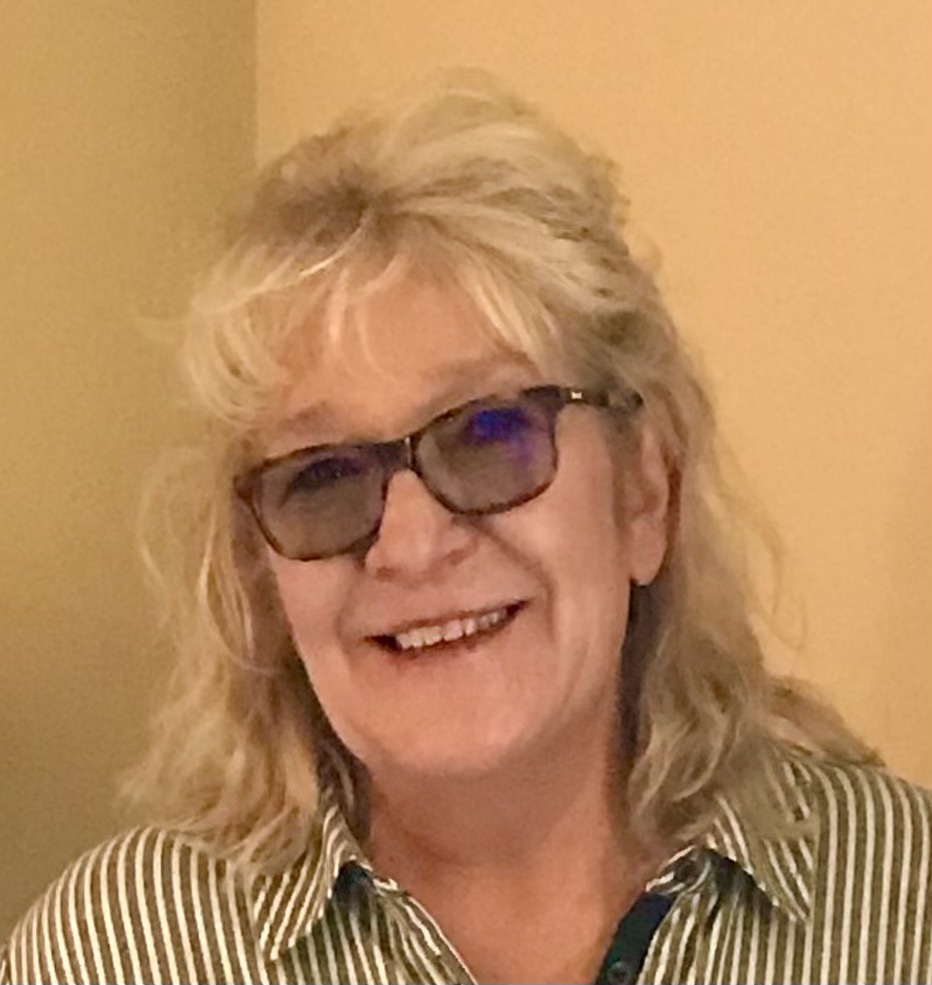 During that time, she discovered a passion for coaching. She began her coaching career as the Assistant Volleyball Coach for the Eads Eagles.

After Eads, Trenda discovered another passion of hers and pursued her teaching degree at Oklahoma Panhandle State University. She obtained her Teaching Degree at OPSU and began her teaching career in Springfield, Colorado. In 1989, she was presented with her first challenge of her long-time teaching career, being a student teacher where one of her students was her brother, Ryan Howard. While at Springfield High School, she touched many lives while coaching volleyball, teaching business, and being a mentor to many students.

Trenda loved her time in Springfield, but discovered a way to fulfill her dream of living in the mountains and found her way to the beautiful town of La Veta in 1995.

In 1997, she began her teaching and coaching career at La Veta High School.

In the athletic realm, Trenda recognized that the best way to build a great program was to start with the youth. To foster this belief, she organized a robust summer program that drew kids in from across Huerfano County. After 11 successful seasons, and finishing third at the state tournament in 2007, Trenda decided to hang up the whistle and focus on teaching and mentoring the youth of the La Veta School District. In transitioning her focus, Trenda was able to develop an incredible talent in being a great teacher, mentor and life coach to countless students. The impact she left on students, colleagues, and these communities will leave a long-lasting impression for generations to come.

While in La Veta, Trenda met her soulmate and Parrothead-for-life, David Middleton. Dave and Trenda both had a fondness for entertaining people. Whether it was at Grandote Peaks, the La Veta Inn, catering, fixing Trenda's famous strawberry cake, or organizing and officiating weddings, these two brought so much love and happiness to so many people as well as to each other. Dave and Trenda's relationship was so inspiring and was the definition of true love.

Her niece, Amanda Mae Howard, was waiting at the gates for her with a Cheeseburger in Paradise.

Trenda will also be remembered by a countless number of students and athletes she touched during her rewarding career.

In lieu of flowers, donations may be made to La Veta High School to the attention of Bookkeeper Jim Moore/Trenda Howard Memorial Fund, PO Box 85, La Veta CO, 81055.

We will hold a celebration of life at a later time when Trenda's entire community can be a part of it.

Rest in Paradise Beautiful Soul, as Jimmy Buffett would say, "If there is a Heaven for me, I'm sure it has a beach attached."