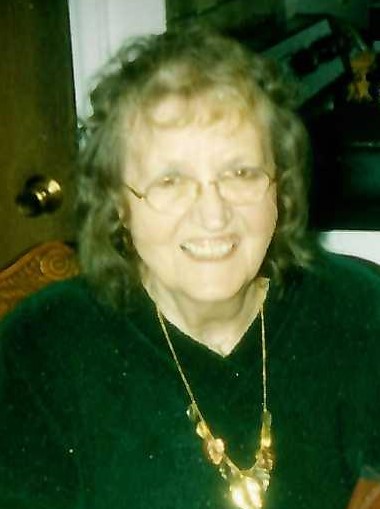 Stella graduated from Martinsburg High School in 1952 and moved to Rockford, Illinois, to become a secretary.

Stella married Lawrence Sanders in 1955. Stella and Lawrence had two children: Timothy in 1957 and Lisa in 1959. Stella continued working in the business world and a secretary and administrative assistant.

In 1961, the family traveled to Denver and then, in 1969, the family returned to Montgomery City, Missouri.

Stella learned the teletype and stenograph and thrived in the business world. She loved country music and attended many concerts and met many stars with backstage passes.

She wrote a song, "Belinda," which was made into a 45-rpm record. Larry, a watchmaker, took one of the records and made it into a keepsake clock.

In 1980, Stella was a contestant on a game show in Nashville, Tennessee.

In 1985, Larry passed away from a rare blood disorder, and Stella returned to Denver.

Stella became a publicist for a novelist, Ralph Compton, who wrote western novels. They traveled all over the US for his book signings and promotions. Her favorite trip was to the Crystal Cathedral.

She had her own country music newsletter that she put out monthly.

Stella also began writing poetry. She received many awards and trophies for her poems, and had a book published called "Moments," which is a collection of her favorite original poems.

Stella had a full and eventful life; she was one who would take charge and make things happen.

When Stella moved into her 80s, things began to become more difficult for her. Several disease processes began to battle her quality of life.

Stella became infected with COVID-19 in February of 2021, and through a series of events that followed, she passed away peacefully May 10, 2022.

May she rest in peace with Jesus, her Savior.

Stella is preceded in death by her parents; husband, Lawrence; sister; granddaughter; and two great grandchildren.

Private family services are being planned at this time.