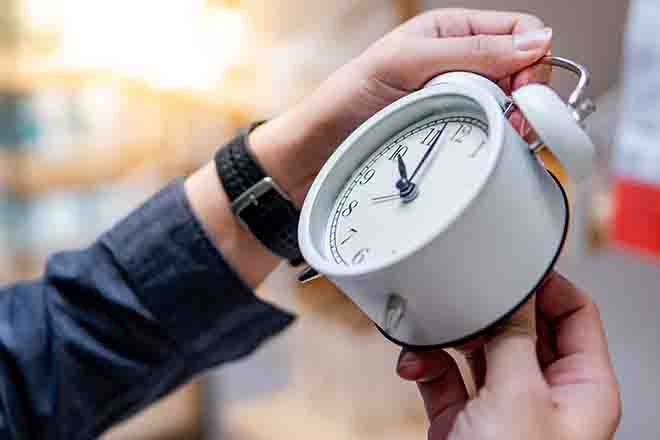 (The Center Square) - Fall back no more for the Sooner State?

Less than a week after Oklahomans set back their clocks an hour, Sen. Blake Stephens, R-Tahlequah, announced his plans to reintroduce a bill during Oklahoma's next legislative session that could set the state on Daylight Saving Time permanently.

Stephens said the need to switch to a single year-round time corresponds with the harmful impact the time change has on Oklahoma's socioeconomics.

The nationally-observed Daylight Saving Time ended for the many states across the nation that make the switch, which includes Oklahoma, November 6.

"Our time 'fell back' this past weekend and the negative effects are already apparent," Stephens said in a news release. "There is less time for farmers and ranchers to work in the daylight, less time for outdoor sporting events, school activities, business operations and a multitude of other things. We can have a safer, healthier and more productive state without the time change, and that is why I will continue to push for Oklahoma to do away with DST."

Stephens previously authored Senate Bill 843 and introduced it in the 2021 regular session, but no action was taken on the measure. Stephen said he plans to refile during the next legislative session, which begins February 6, 2023. 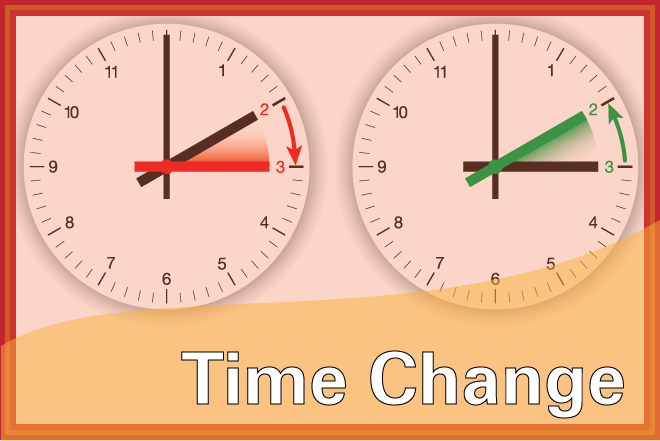 Stephen's proposal to permanently switch to Daylight Saving Time mirrors a federal measure in the U.S. Congress to stop the time change, known as the Sunshine Protection Act. Already approved by the Senate, The Sunshine Protection Act would put the nation's clocks on Daylight Saving Time if passed by the U.S. House of Representatives and signed into law by President Joe Biden.