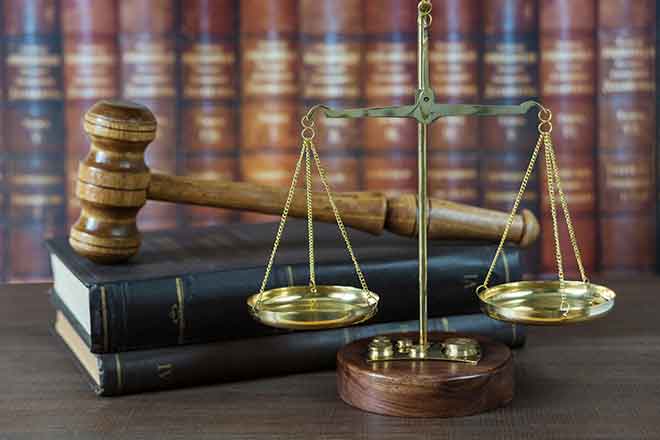 OF THE STATE OF COLORADO

Class II injection wells are permitted and regulated in such a manner as to prevent the contamination of underground sources of drinking water and to ensure fluid emplacement and confinement within the permitted injection zones.  Class II injection wells are permitted to inject waste generated from oil and gas exploratory and production operations.  In the Trade Winds #1-28 well Investment Equipment LLC proposes to inject these fluids into the middle Pennsylvanian Marmaton Group through a cased-hole completion at depths of approximately 4,271 to 4,284 feet.

Note that the Trade Winds 2-28 well 1730 ft to the southeast of the 1-28 is operated by Investment Equipment as Class II disposal well injecting in the Lansing-Kansas City Group which overlies the Marmaton Group.

Public comments are encouraged and will be accepted, in writing at the Commission for a period of thirty (30) days after publication of this notice. If any data, information, or arguments submitted during the public comment period appear to raise substantial questions concerning proposed injection well permit, the Director may request that the Commission hold a hearing on the matter.

Additional information on the operation of the proposed injection well may be obtained at the Commission office.

IN THE NAME OF THE STATE OF COLORADO

OF THE STATE OF COLORADO

In The Kiowa County Press