(Nevada News Service) With two weeks to go before the midterm elections, rural voters are worried about the present, pessimistic about the future, and prepared to vote the way they have in the past, according to the Daily Yonder Rural Poll.

The poll, commissioned by the Daily Yonder's publishing organization, the Center for Rural Strategies, found that rural voters in battleground states hold very dim views about the economy.

Poll director Celinda Lake of Lake Research Partners said rural voters are even more concerned about the economy than the rest of the nation, which is also focusing on economic issues in the midterm election. 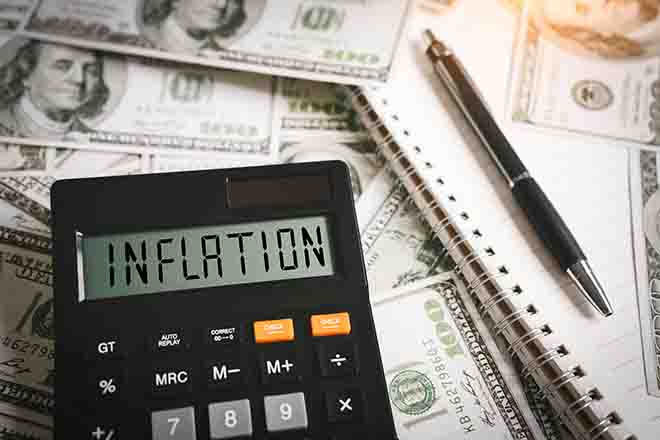 "Rural America's in a pretty Republican mood," Lake said. "There's no doubt about it."

Rural voters represent roughly 15-30 percent of the electorate, depending on which definition of rural is used.

Nearly half (45 percent) of rural voters selected the rising cost of living as one of their top concerns from a list of 12 issues. The second-most frequently selected issue was dysfunction in government (28 percent). Other issues in the top five were Social Security (19 percent), abortion and women's rights (17 percent), and jobs and the economy (15 percent). Crime and health care tied for fifth at 13 percent.

Republicans and Democrats differed sharply in their two most important issues. Republicans chose the cost of living and government dysfunction. Democrats selected abortion and women's rights and climate change.

Other findings in the Daily Yonder Poll included the following:

Rural was defined at the census-tract level using a model devised by TargetSmart. That model is based on population density, percent of Census-defined rural residents, and other factors. Under this system, rural voters represent about 30 percent of the nation's electorate. The Daily Yonder's more customary rural definition uses the Office of Management and Budget Metropolitan Statistical Area system, which operates at the county level. Under this system, the rural electorate is roughly 15 percent.

The survey was was conducted by telephone using professional interviewers, as well as text-to-online. Interviews were conducted October 13-17, 2022.

The margin of error is plus or minus 4.9 percentage points, and larger for subgroups of the survey sample.

Tim Marema wrote this article for The Daily Yonder.