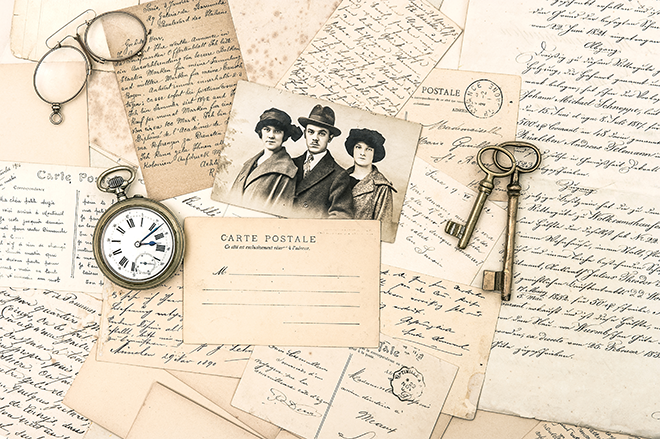 (Wyoming News Service) Summer brings plenty of opportunities to get out and discover hidden historic treasures in your community, and preservation advocates are encouraging Wyoming residents to dig deeper.

Clint Gilchrist, chairperson of the Sublette County Historic Preservation Board, recently led an effort to survey some 50 of the county's historically significant places, which found thirteen properties were eligible for listing in the National Register of Historic Places.

"What I think this survey did was not only bring out the importance of those community buildings," Gilchrist observed. "All of a sudden it's not just a building you drive by anymore, it's a building that represents those people who used to live in the community, and some of the people that were important to building the community."

Gilchrist said the national spotlight has increased interest in preserving historic buildings and other sites.

Sublette County Commissioners got on board after learning federal funding was available to survey sites constructed before 1940, identified by local tax assessors. They applied for grants through the state Historic Preservation Office, secured matching funds, and hired a professional to do the work.

Cultural research specialists, which can include historians, historical architects or archaeologists, travel to each property and assess its historical integrity. Gilchrist explained they then decide whether it should be added to the National Register of Historic Places.

"Does it still look like when it was built?" Gilchrist outlined. "Has it been greatly modified? Has it not? What are the historical features that represent the era it was built? So, if it was built in 1930, what are the features on the building that are still part of that 1930 feel?"

One site near Big Piney is still in use today by oil and gas companies. Belco Village, named after the petroleum company that set up shop in the 1950s, sits on a site established through a depression-era New Deal program which put men to work building national parks, bridges and other infrastructure.

"When they brought the CCC program here, the Civilian Conservation Corps, they built a whole series of barracks for the men who were here to work," Gilchrist pointed out. "And those barracks are located at the exact site that this Belco Village is now located."