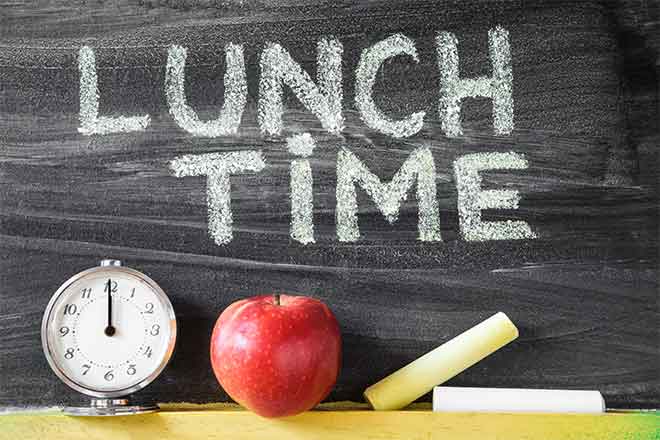 (Iowa News Service) At the end of June, waivers allowing the federal government to provide free school meals to all children will expire.

As the programs return to pre-pandemic norms, Iowa families struggling to secure enough food are encouraged to explore options.

Temporarily removing income requirements allowed families negatively affected by the pandemic to access these meals during school and over the summer, but resuming eligibility rules comes as rising grocery costs take a big bite out of household budgets.

Annette Hacker, vice president of communications for Food Bank of Iowa, said it is especially hard on families with earnings barely above the income threshold.

"With rising food, fuel and housing prices, and inflation at a rate that we haven't seen since 1979, it's become more and more difficult for families -- working people -- to afford food," Hacker observed. 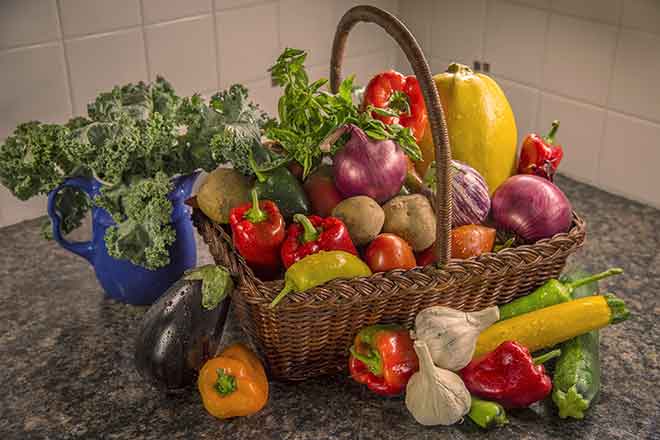 For households with children who do not qualify for free or reduced-price meals, they can research local pantries, including ones tied to schools, through the Food Bank of Iowa. She cautioned local sites can have varying hours and requirements, but rarely turn people away.

Despite the end of federal waivers, the Des Moines school district will continue universal meals this fall.

Feeding America, which leads the network of organizations Food Bank of Iowa is part of, recently called on Congress to extend the waivers for at least another year. Others have called for permanent universal free meals.

"We know that means that during the summer, parents have to come up with an extra minimum 10 meals per-week per-child at a time when groceries have never been higher," Hacker pointed out.

The Biden administration pushed for extensions this year, but differences in Congress halted the plan. Some Republicans have argued it would require spending for a number of families who do not need it.

Supporters of universal meals say they reduce stigma by guaranteeing a meal for every student while reducing administrative burdens for school districts.