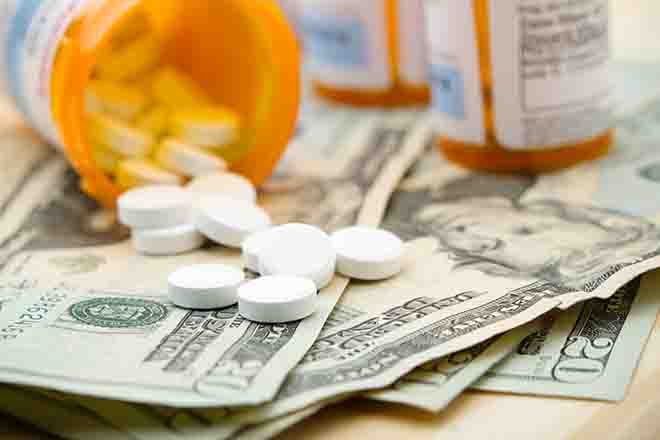 The changes came about through the One Utah Health Collaborative, a nonprofit the governor launched in November.

"Addressing the cost of health care has become an economic imperative," said Cox. "Failure to do so will stunt Utah's economic growth by constraining employer profits, decreasing employee wages, and crowding out other state spending priorities."

The average healthcare premiums in Utah have outpaced wages by 17% since 2010, representing an extra $612 million spent per year on premium costs by employees and their employers, according to the governor.

Cox said 66 percent of all bankruptcies are tied to medical issues.

The governor said that Medicaid spending as a percent of the state's general fund has nearly doubled in Utah over the past two decades, highlighting a need to reign in rising healthcare costs.

Cox said last fall one of the goals was to rethink the state's whole healthcare ecosystem to decrease the cost of healthcare so that it never exceeds the growth of the state's economy.

The governor also announced the nonprofit's board of directors and a new executive director, Jaime Wissler, who he said has 25 years of experience coordinating with industries and local, state, and federal governments.

"In Utah, we solve problems, and we will solve this problem before it is solved for us by heavy-handed federal policy. Let's come together and find solutions that work for our state," Cox said.

When launching the organization, Cox said the constant conversations over Medicaid expansion made him realize something wasn't right.

"Utah is known for innovation. Utah has been known for working together to decrease the cost of healthcare and improve outcomes. Wouldn't it be great if we could start working on those things again instead of arguing year after year after year about Medicaid expansion? I felt like we'd taken our eye off the ball when it comes to at least government involvement in the healthcare system," Cox said.