When Georgia and Texas passed their draconian anti-abortion laws in 2019, Susan Lerner had a tough decision to make. As CEO and cofounder of the popular women's clothing line Michael Stars, she knew she might alienate a portion of her customers if she made a public statement against the laws. But her company's corporate identity was built around empowering women and girls, so she signed a public petition declaring her company's support for legal abortion.

It's not just a moral issue for Lerner, whose corporation has its support for women and girls displayed prominently on its website. "Democracy and capitalism can't afford not to have women in the workplace," she says. "People want to buy from a brand that walks the talk."

Why is it so hard for other corporations to "walk the talk"?

"The attack on abortion is bad for business," says Bruce Freed, president of the Center for Political Accountability, an organization that tries to bring transparency to corporate political spending. "It has a chilling effect on the overall economy and society-an economy and society that need to be healthy in order for the companies to grow and thrive."

According to an extensive report conducted by the Institute for Women's Policy Research (IWPR), if all state-level abortion restrictions were eliminated, there would be an estimated half million (505,000) more women ages 15 to 44 in the labor force.

"Abortion restrictions are going to depress economic growth and GDP [gross domestic product] by keeping women out of the workforce during their most productive years," explains Shelley Alpern, director of corporate engagement at Rhia Ventures, a socially conscious investment firm.

Of course, the women who will lose their jobs are not simply workers- they're also spenders. When states deliberately create conditions that reduce family incomes and bring more poverty to the customer base, it stands to reason that the impact will be felt by the companies within that state.

And there is no doubt that these laws bring poverty for the women who are denied abortions.

As Caitlin Myers, economics professor at Middlebury College and the author of the amicus brief in the Dobbs v. Jackson Women's Health Organization Supreme Court case, says: "The decision of when and whether and under what circumstances to become a mother is the single most impactful economic decision a woman will make in her lifetime."

A study from the University of California, San Francisco, that followed 1,000 women over the course of five years found that those who wanted an abortion and were denied one experienced an increase in household poverty that lasted at least four years, compared to similar women who were able to get the abortion they sought. Years after the abortion denial, those same women were more likely to not have enough money to cover basic living expenses and they had four times greater odds of living below the federal poverty level.

The study also found that after being denied an abortion, a woman's credit score lowered, her debt increased and she was more likely to stay in contact with a violent partner for the next five years rather than raise the child alone.

When a woman seeking an abortion is forced to bear a child, the costs to her and her family-and eventually the cost to the economy-can extend for a lifetime.

Studies have found that because of the anti-abortion laws in states like Texas, Mississippi, Florida and Oklahoma, corporations will have a hard time finding top employees-women and men-who want to work there.

A survey by Tara Health Foundation and Morning Consult found that 97 percent of respondents who accepted a position that required them to relocate considered the social policies of that state before making their decision. By a 2- to-1 margin, employed adults said they'd prefer to live in a state where abortion is legal and accessible. 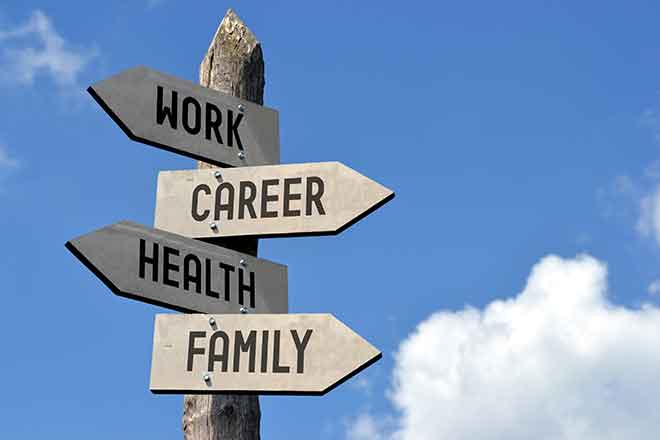 "Studies show that majorities of men and women will cross these states off their lists," Alpern says. "Having employees who can't control their own family-planning trajectories means having a workforce where there's unexpected ... and elevated turnover. What you're going to see is a brain drain. Top talent from the best schools are not going to want to go work in those states."

Because the far-reaching health and legal ramifications of these laws have not yet been widely felt or realized, it's reasonable to predict that there will be a significant increase in the numbers of employees refusing to work in states with restrictive abortion laws as those ramifications become more widely known.

So Why Fund Anti-Abortion Lawmakers?

Some of the leaders of these major corporations may have a predisposition to support the Republican Party, no matter the consequences. For example, the senior executive vice president for external and legislative affairs at AT&T is Ed Gillespie, former chair of the Republican National Committee. It's not surprising that with Gillespie influencing corporate donations, AT&T is one of the biggest donors to Republican state legislators who are at the forefront of pushing the abortion bans.

For other companies, it's more complicated.

"The companies we talk to and the people we talk to there can't stand that so many stakeholder groups come to them to solve social problems," Alpern says. "[As they see it] they're there to make their widget of choice. But it's a different world now. There's no going back to the time when people don't look to corporations to solve social problems."

Will anything make corporations stop giving to these legislators? Perhaps consumer boycotts, employee and shareholder actions in protest and, of course, the eventual loss of profit will finally do the trick. 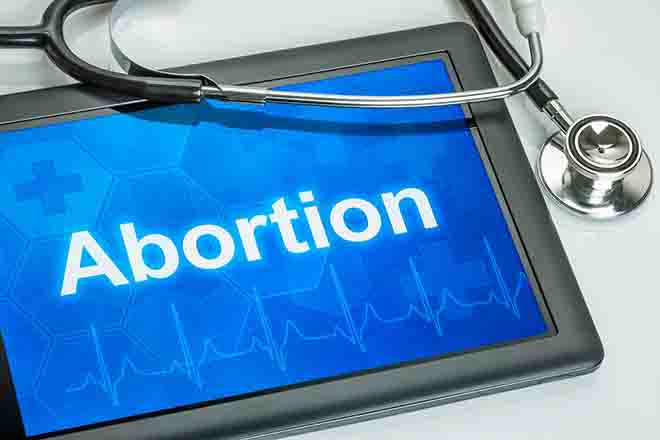 "What you'll see if this situation continues is that companies will think twice about expanding in an abortion-ban state and you'll see boycotts of these states when it comes to conventions and conferences," Alpern says. "What would be best for the country and for families would be for companies to use their voices to weigh in with lawmakers to say we can't remain here in a state that has these extremist policies about abortion. Corporations have been subsidizing these lawmakers and we're asking them to reverse course. It's for their own good."

And by the way, Michael Stars, the women's clothing company that advocated for abortion back in 2019? Since taking a stand, it has gained thousands of followers.

"We received so much support from customers when we went public with our support for the ERA and reproductive freedom," says Lerner, the cofounder. "They told us that they love buying our clothing, not only for its style and quality but also because they know they are supporting a company that shares their values."

This story was originally reported and written by Linda Burstyn for Ms. Magaine.