Advancements in Agricultural Technology Throughout History 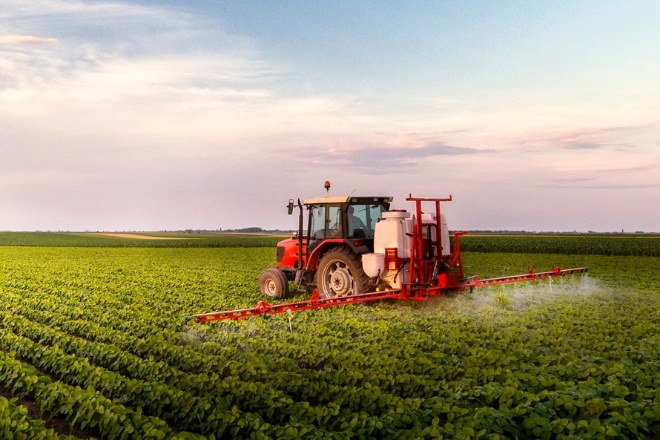 Since the state's founding, agriculture has played a large part in Colorado's history. Farmers once had to till and harvest crops by hand, but thanks to recent advancements in agricultural technology, they can now yield a higher number of crops in less time and at a reduced cost.

Americans saw great technological advancements at the turn of the 20th century, and in the decades that followed, the agriculture industry saw significant changes as well. The first businesses devoted to producing tractors were established then, and the use of mechanized power soon became the standard in farms across the nation. With the introduction of gas tractors and specialized machines, farm production began to steadily grow.

The popularity of tractors continued to grow well into the 1930s and 40s, and the use of livestock for farming purposes gradually decreased. Advancements in machinery led to the popularization of all-purpose tractors, and other farming tools, such as the spindle cotton picker, soon became machine powered, too. During this era, the productivity per acre of farmland began to rise significantly, as did the use of pesticides and herbicides.

This time period marks what is often referred to as the Green Revolution, or the Third Agricultural Revolution. During this era, scientists developed high-yielding varieties of crops, particularly for grains like wheat and rice. These varieties where specially created to be more responsive to chemical fertilizers and could produce a larger amount of grains per acre. Further developments in irrigation processes, cultivation methods, and the beginning of selective breeding of plants led to an increase in the amount of food produced around the world.

As the average farm size began to grow, so did the cost of maintenance. During the 1970s and 80s, many farmers turned toward no-till farming, a practice that allows farmers to grow crops from year to year without tilling and disturbing the soil. There are several benefits to this type of farming. Not only does no-till farming reduce the likelihood of soil erosion, it also increases the retention of water and nutrients in the soil. This method results in fewer passes over crops but yields the same harvest size, which decreases costs greatly. This process improves soil fertility and resiliency, and many farmers across the United States continue to use this practice today.

As our knowledge of science and machinery continues to expand, so do the advancements in agricultural technology. In the 1990s, the first insect and weed-resistant crops became commercially available and satellite technology became more popular to track and plan farming practices. These methods proved more precise and yielded more information that previous technology could not offer. Today, technological advancements in the agriculture industry continue to grow. Companies have developed technology that is able to predict offspring of crops and livestock, and they can identify disease-resistant genes in crops, which lessens the chance of crop loss and future disease. These developments in genetic testing and disease surveillance have increased crop yield and improved animal health, and they also provide solutions to the issues posed by modern agriculture regulations.