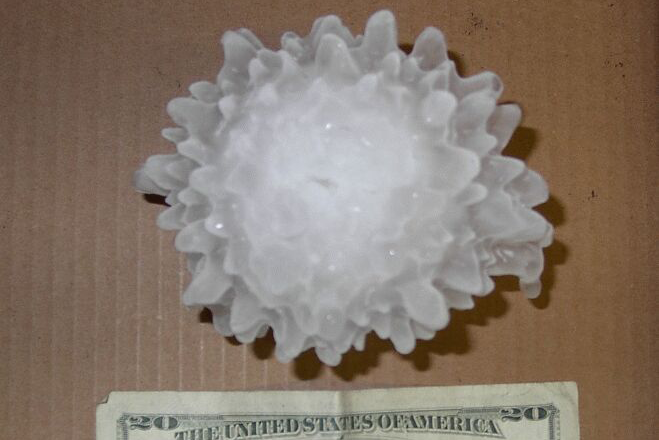 (Oregon News Service) After a devastating hailstorm in eastern Oregon, community members are lending each other a helping hand.

In mid-August, a severe storm dropped hail the size of baseballs on the town of Wallowa. It damaged nearly every vehicle in the town of 800, smashed windows and battered roofs.

Stephen Kliewer is the pastor for Lostine First Presbyterian Church, which has congregants from nearby Wallowa.

"I contacted everybody, made sure everybody was OK," said Kliewer. "What I found out was that people were highly traumatized. This was a traumatic event. It just shook people because it was so violent. I mean, we're talking 10 minutes and it basically decimated the town." 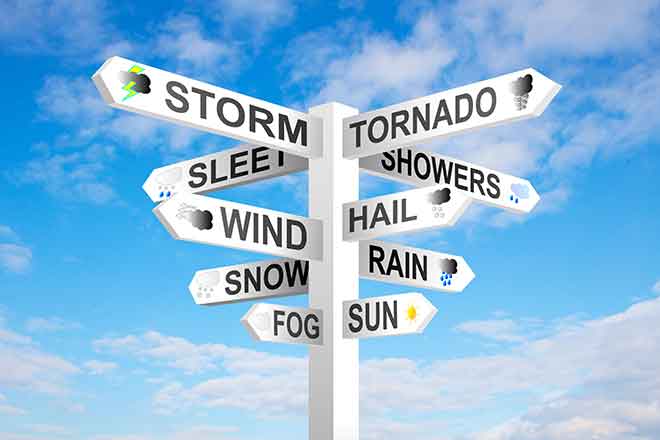 Luckily, no one was seriously injured, he said.

After checking in with everyone he could, Kliewer headed an effort to raise money. He said so far they've raised $70,000, and are handing out $500 vouchers.

The most pressing need for people was transportation, since many in the community work outside of town. However, Kliewer said it wasn't immediately apparent how hard folks' roofs had been hit.

They'll need to be repaired, or at least patched, before the cold, rainy winter starts. Kliewer said people from surrounding communities immediately stepped up and did what they could.

"People put up plywood over windows," said Kliewer. "They helped put tarps over roofs. People jumped in and provided rides to people who needed rides for work."

Although the hailstorm damaged nearly every part of Wallowa, it did not reach the threshold for federal aid. The damage was assessed at less than $7.5 million, meaning Federal Emergency Management Agency support is not available. 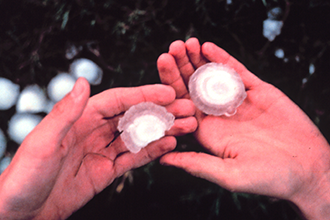 Kliewer said the type of support doled out from FEMA is typically for bigger, more urban communities.

"This was a devastating event, but not in the eyes of the world at large," said Kliewer. "And so this is the kind of situation that falls through the cracks, and how could we revamp some of the criteria, for example, for federal aid that could take into account smaller communities, rural communities, remote communities?"

So far, a GoFundMe fundraiser set up by Marika Straw has raised more than $36,000 for the people of Wallowa.