(The Center Square) - Members of North Dakota agencies testified in favor of a bill that would move their peace officers to the public safety retirement system at a House Government and Veterans Affairs Committee hearing Friday. 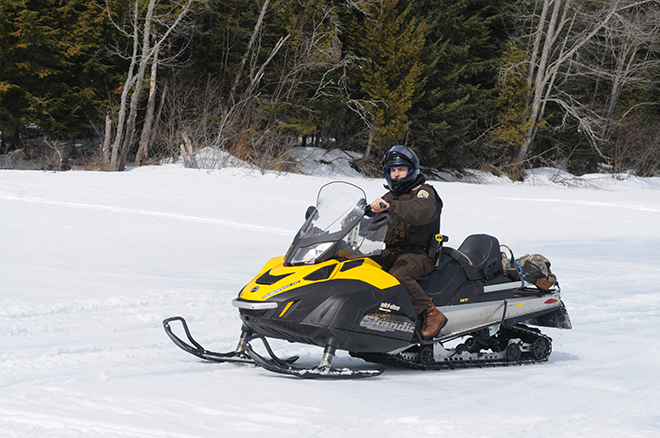 The move would allow the officers to retire between 55 and 60 years old instead of the minimum age of 60. About 430 would be eligible to transfer from the state retirement system to the public retirement system, according to written testimony from Scott Miller, executive director of the North Dakota Public Employees Retirement System.

"Most of the officers hired by the North Dakota Game and Fish Department are hired while in their lower to mid-twenties and have served the state around 30 years when they reach the age of 55," said Scott Winkelman, chief game warden for the North Dakota Game and Fish Department. "The job duties of a game warden in North Dakota are high stress both physically and mentally. When game wardens who have dedicated their lives and careers to serving and protecting the citizens and wildlife of our state are either physically or mentally ready to move to the next stage of their lives but are forced to keep working because they have not met their retirement age, it becomes a potential liability for the officer department and the state."

This could affect hiring as well, according to testimony.

"In many cases, we are competing for the same candidates as county sheriff's offices and city police departments who already offer this retirement benefit to their sworn officers," said Cody Schulz, director of North Dakota Parks and Recreation. "Having this benefit certainly be a recruiting tool to attract law enforcement officers from states that are not as friendly and supportive of law enforcement as North Dakota."

According to Miller, employer contributions would increase by 8.83% if the bill passes. The bill would add $3.97 million to the executive budget during the 2023-2025 biennium, according to the bill's fiscal note.

The committee did not take any action after the hearing.