A primarily dry, cool week allowed harvest and fieldwork to continue, according to the Mountain Region Field Office of the National Agricultural Statistics Service, USDA. 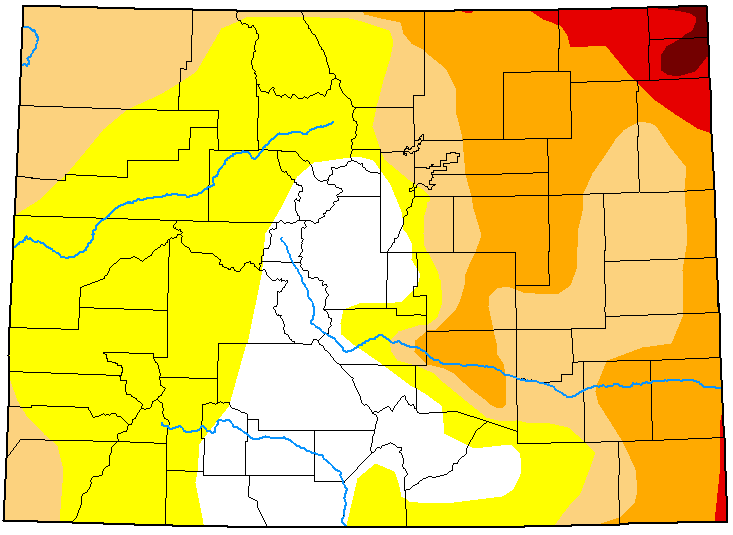 Frozen ground on the western slopes and in the San Luis Valley has halted most field work.

Fourth cutting of alfalfa and sugarbeet harvest is virtually complete across the State.

Statewide, emergence of the 2023 winter wheat crop was almost complete, with 97 percent of the crop emerged, compared with last year at 88 percent and the 5- year average of 92 percent.

Corn for grain harvest made significant progress last week, but still fell short of the previous year at 93 percent and the 5-year average of 86 percent.