Another primarily dry week allowed corn and sorghum harvest to conclude in most areas, according to the Mountain Region Field Office of the National Agricultural Statistics Service, USDA. 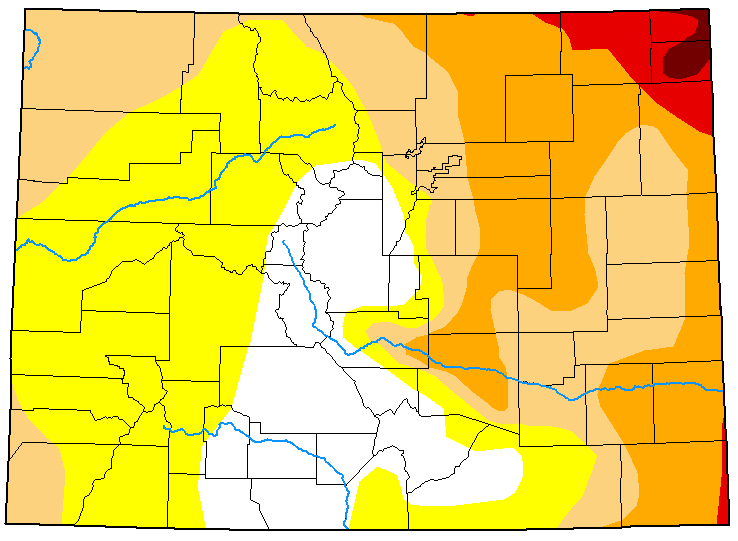 Statewide, soil moisture supplies declined, despite snow received across much of the State last week. Areas of the foothills received up to 11 inches of snow, while the eastern plains received around an inch of snowfall.

Sunflower harvest is wrapping up in eastern Colorado, but still trails the previous year's harvest pace of 92 percent complete.

Snow received in the San Luis Valley put a good cover on the valley floor that will likely last through the winter. Cattle have returned from summer pastures and the sale of calves has begun.

Corn for grain harvest is almost complete, with 95 percent of the crop harvested, behind the previous year at 97 percent but ahead of the 5-year average of 93 percent.