Conditions remained warm and dry last week as fall fieldwork wrapped up, according to the Mountain Region Field Office of the National Agricultural Statistics Service, USDA.

In the San Luis Valley, pasture condition continued to decline and conditions were very dry. More livestock were receiving supplemental feed in the area. 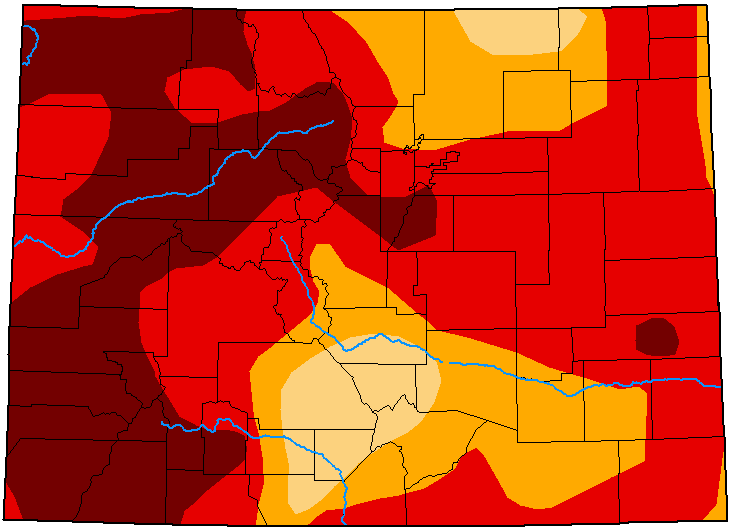 According to the latest U.S. Drought Monitor report, 74 percent of the state was experiencing extreme to exceptional drought (D3 to D4).