Another dry week with above normal temperatures advanced harvest progress last week, according to the Mountain Region Field Office of the National Agricultural Statistics Service, USDA.

Harvest of most spring crops was ahead of average. In northeastern counties, corn for grain harvest progressed although moisture content was still high in several locales. Corn silage harvest was virtually complete and sugarbeet harvest continued. A county report noted sugarbeet yields were around average or slightly below. Seeding of winter wheat approached completion. Livestock producers continued to heavily cull herds in response to drought and provide supplemental feed. Feed supplies were notably shortening due to early feeding. 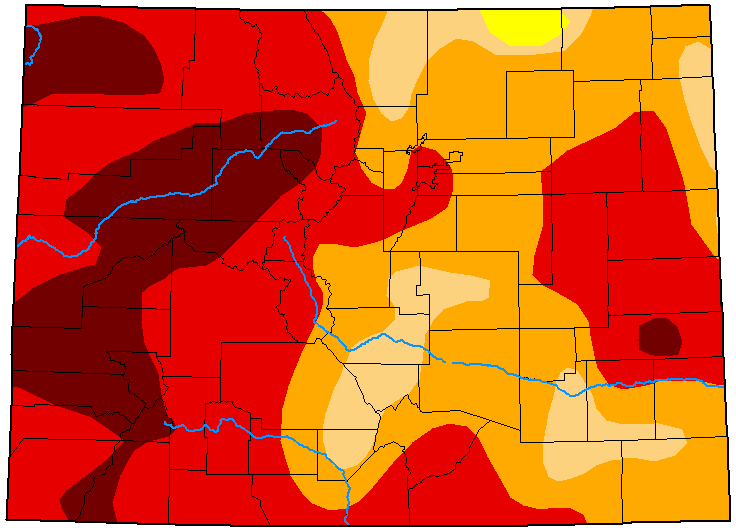 In southwestern counties, exceptional drought (D4) conditions expanded and the entire district was experiencing at least extreme drought. Some light rain and snow was received over the weekend but was limited to the high country.

In the San Luis Valley, potato harvest continued to move quickly and most growers were finished by week's end. A county report mentioned some potato fields had a high percentage of large potatoes.

Southeastern counties experienced another hot and dry week with no moisture. Harvest continued and less wind was noted last week.