Overall, conditions were once again warm and dry in the state during the past week, according to the Mountain Region Field Office of the National Agricultural Statistics Service, USDA.

Minor amounts of precipitation were received in some areas, but on average, there were seven days suitable for fieldwork for the week ending September 27, 2020. 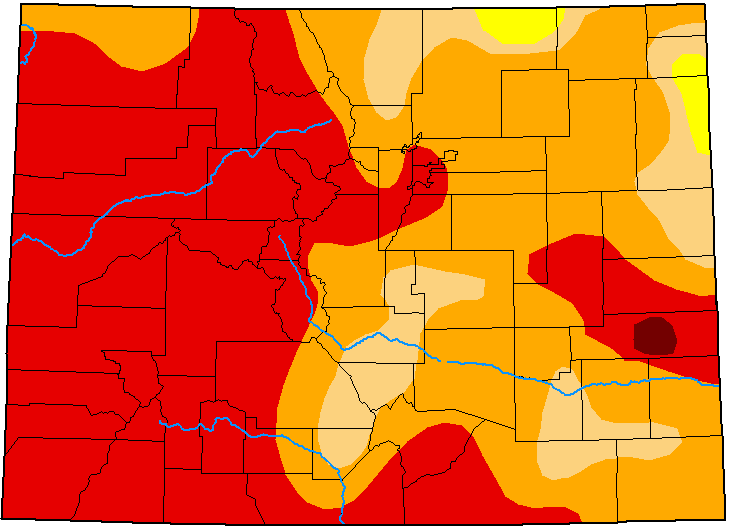 Harvest continued in east central counties, although fewer acres were being harvested because of the drought. Ranchers faced the dilemma of poor winter forage as dry conditions continued. There was no improvement in drought conditions in the southwestern portion of the state.

In the San Luis Valley, alfalfa harvest continued while the potato harvest progressed ahead of the average with the cooperative weather.

Corn harvest began in southeastern counties as corn was drying down quickly with the above average temperatures and wind.